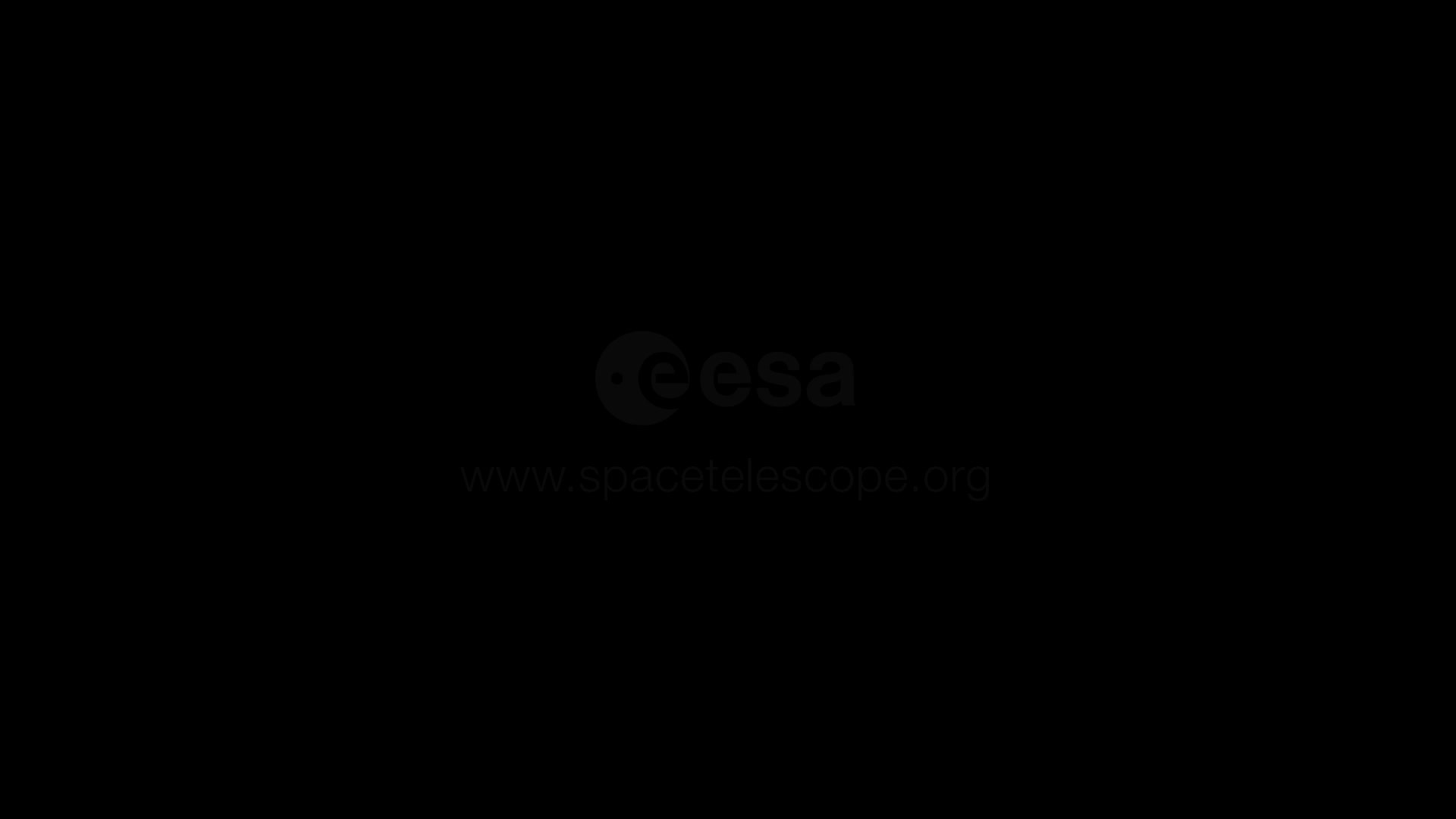 This video shows a phenomenon known as gravitational lensing, which is used by astronomers to study very distant and very faint galaxies.

Lensing clusters are clusters of elliptical galaxies whose gravity is so strong that they bend the light from the galaxies behind them. This produces distorted, and often multiple images of the background galaxy. But despite this distortion, gravitational lenses allow for greatly improved observations as the gravity bends the light’s path towards Hubble, amplifying the light and making otherwise invisible objects observable.

In this animation, a distant galaxy is shown first with very little of its light travelling towards Earth. However, if we add a galaxy cluster between the galaxy and Earth, we see how the path of the light is altered and the light seen from Earth is amplified.

Note that in order to clearly show the gravitational lens bending light, the scale has been greatly exaggerated in this animation. In reality, the distant galaxy is much further away and much smaller, which is why it only appears as small points of light in the final image.

A team of astronomers has used Abell 383, one such gravitational lens, to observe a distant galaxy whose light is resolved into two images by the cluster. The gravitational lensing effect means that they have been able to determine fascinating insights about the galaxy that would not normally be visible even with Hubble. Among their discoveries is that the distant galaxy’s stars are very old, meaning that galaxies probably formed earlier in cosmic history than we first thought.

The Biggest Hug In The World By The Christ Statue

Samsung Commercial: So Smart, So Samsung

Ballantine’s Commercial: Shirt of the Future