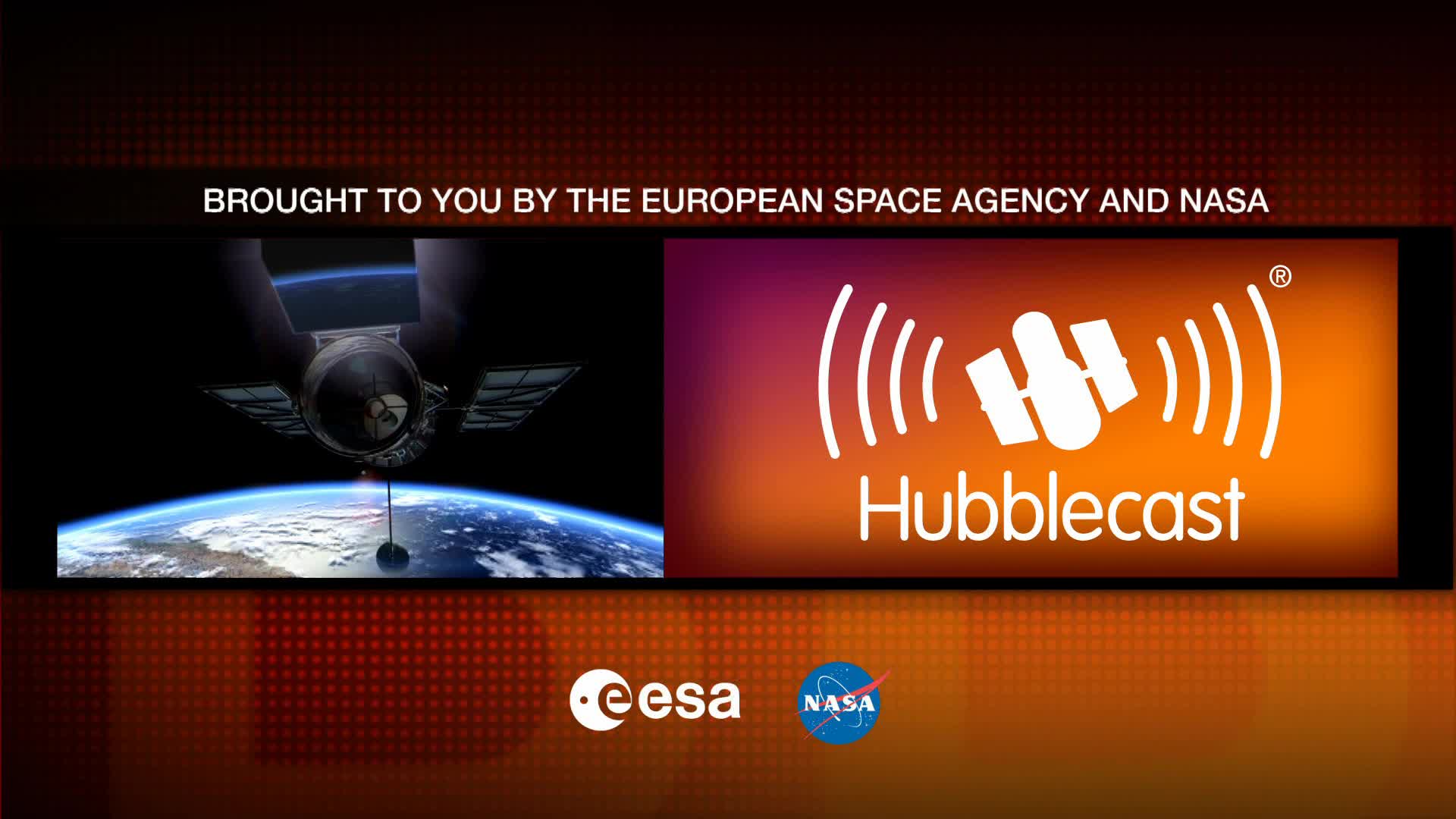 In this episode of the Hubblecast, we do away with Hubble’s stunning pictures of the cosmos, and focus on one of the telescope’s most important — but least known — functions.

Like a digital camera, Hubble’s cameras produce colour images by sampling just a handful of colours and combining them together into one picture. The detail is extraordinary — but while the colours are accurate enough for the human eye, they are not good enough for some kinds of scientific work, such as the study of distant galaxies and extrasolar planets.

For much of their research, astronomers use Hubble’s spectrometers, devices that split up light into a rainbow of component colours, to reveal many of the hidden properties of the Universe. These observing methods may not produce attractive images, but they lie behind some of the most profound science that Hubble does.

In this episode, presenter Joe Liske (aka Dr J) and Hubble astronomer Bob Fosbury give a introduction to spectroscopy using Hubble, how it works, and what it’s for.

The Biggest Hug In The World By The Christ Statue

Samsung Commercial: So Smart, So Samsung

Ballantine’s Commercial: Shirt of the Future