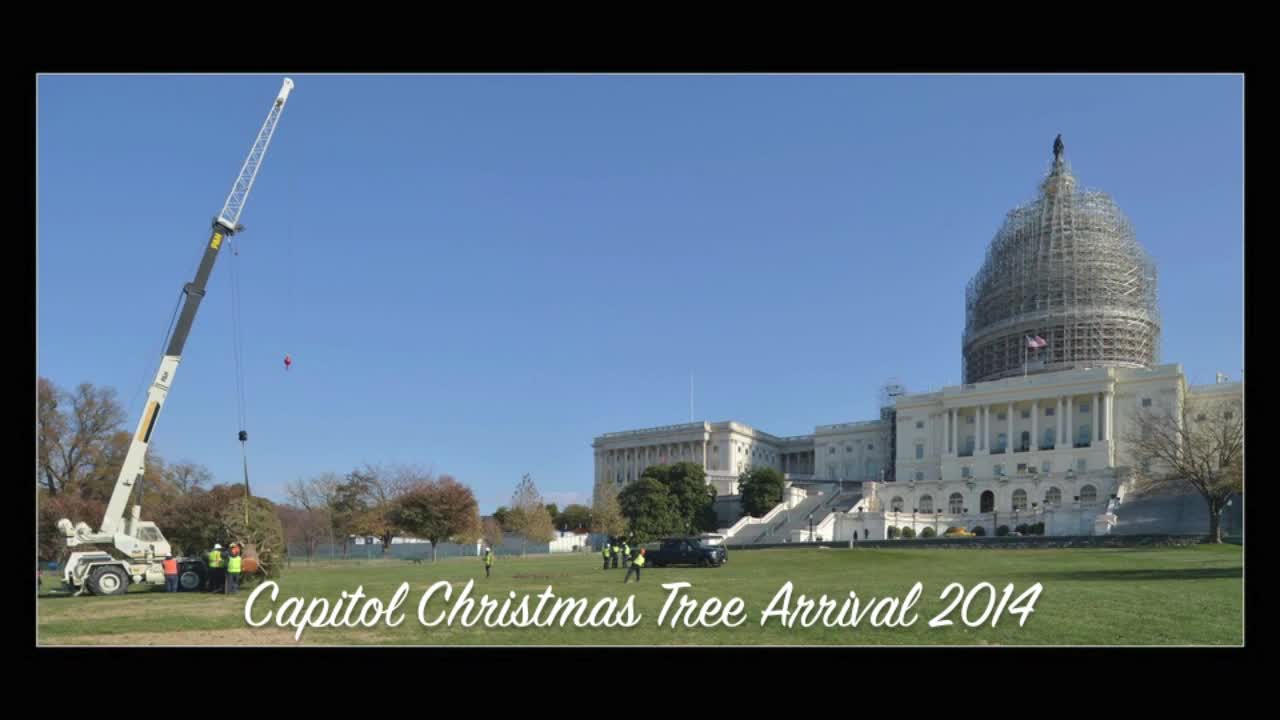 The U.S. Capitol Christmas Tree will be lit by Speaker of the House John A. Boehner on Tuesday, December 2, 2014, during a ceremony on the Capitol’s West Front lawn beginning at 5 p.m. Architect of the Capitol Stephen T. Ayers, FAIA, LEED AP, will serve as master of ceremonies.

This year's tree is a white spruce from the Chippewa National Forest in Cass Lake, Minnesota. It was harvested on October 29, will travel from Minnesota across the country, making stops in nearly 30 communities along the way, and arrived at the U.S. Capitol on November 21. After it is secured in the ground, the tree will be decorated with thousands of ornaments, handcrafted by children and others from Minnesota communities as a gift from the "Land of 10,000 Lakes."

The Capitol Christmas Tree has been a tradition at the U.S. Capitol since 1964. The tree will be lit from nightfall until 11 p.m. each evening through January 1, 2015.

And So It Begins by Old Spice