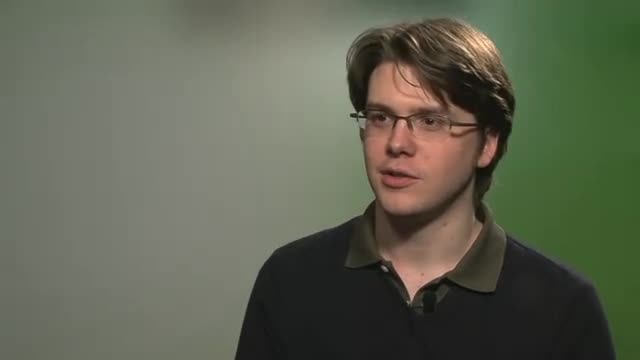 The important thing about, to bear in mind about these regimes is that there is both a set of scientific ideas, and also key technologies, that is, each of these regimes that are articulated around the key technology.
And this technology is both to be understood as a tool, as an instrument, or something that acts physically in the world, but also as a metaphor, as a general model to understand the universe, the different bodies within it.
So the first regime, roughly between... in the 17th and 18th century, would be that of mechanism, and here the main technology is clockwork - clockwork as a tool for measuring time, but also for scientific experiment, but also as a model for understanding the universe, so clockwork universe as a common idea at the time. A mechanism focuses on laws of motion, mattering motion, understanding how the biggest bodies in the world move according to the same laws as the smallest types of bodies.
And this transfers in the military field to armies that are rigidly organised, heavily drilled, unfold on the battlefield in a clockwork manner according to predetermined plans. And this is, we see this particularly in, say, the armies of Frederick the Great in the 18th century.
From the 19th century onwards, we enter a period of, I call it thermodynamic. And in this thermodynamic regime the idea is no longer to focus on, on force, or motion, but on energy, and on... The technology here is the engine. The engine as, obviously, the tool that industrialises or motorises society, but also the engine as, again, a model for understanding the physical world, the universe as made of energetic processes, and as a model for the human body that becomes an energy consuming machine.
In terms of warfare, we see increasing energy injected into war. And whether it's the energy weapons that are projected in battle, or whether it's the energy of the industrialisation or motorisation of war, the increasing role that vehicles play, particularly in the early 20th century. And finally the amount of popular moral energies that are injected in war. The mobilisation of societies, we see this already in the French revolution, but of course it reaches its pinnacle in the First and Second World War.
This ultimately culminates, I would say, with the Second World War, complete total war, mass targeting of civilian populations, but also the atomic weapon which announces really the development of thermodynamic warfare, almost to the point of absurdity, that isn't to the point of mutual annihilation.
And in the Second World War we see the seeds of the next regime, the third regime, which I've identified, called the cybernetic regime of warfare, and here cybernetics is a science of control and communication within humans, animals, and machines, the attempts to understand the world, no longer in terms of energy, but in terms of information.
And cybernetics is essentially about how systems regulate their behaviour and environment, using systems of negative feedback, information processes which allow them to stabilise themselves, a thermostat that is trying to regulate temperature in a room, or base this general principle, a self-guided missile as well.
In warfare we see increasingly computerisation. Since the computer is here, the important technology, the computer again, is a general tool, but also a model, the brain becomes increasingly compared to a computer, understood in terms of a computer or information processing device.
So in warfare, what we see is these automation and these computerisation proceeding a pace, we see, in the context of the cold war, the necessity to build complex anti-aircraft systems, or anti-missile defence systems, in order to have effective deterrence or protection from nuclear war, this drives automation, the increasing uses of computers, all sorts of scientific methodology, operations research and systems analyses.
Ultimately, this approach results in a huge amount of centralisation in the military, notions that information omniscience or... And resulting omnipotence are possible. And this, ultimately, falls apart to a large extent in Vietnam, where the centralising approach is defeated against what appears to be a guerrilla army or a conventional North Vietnamese army which is far less advanced with technologically development than the U.S.
And this, then, really is the basis, or the crisis of cybernetic warfare, from which the latest regime has been emerging. This has been with us now for twenty or thirty years, or at least has been developing over this period, and this is what I have called chaoplexic warfare, and this is a, if you want a neologism between chaos theory and complexity science.
And these ideas are building on cybernetics for the large extent in that they still think information is the most important concept, but rather than focussing on systems that stabilise, they focus on systems that run away and, or, experience runaway processes of change or are capable of radically modifying the behaviour, give emergence or rise to new processes or new systems.

How to Videos - Brushed Back