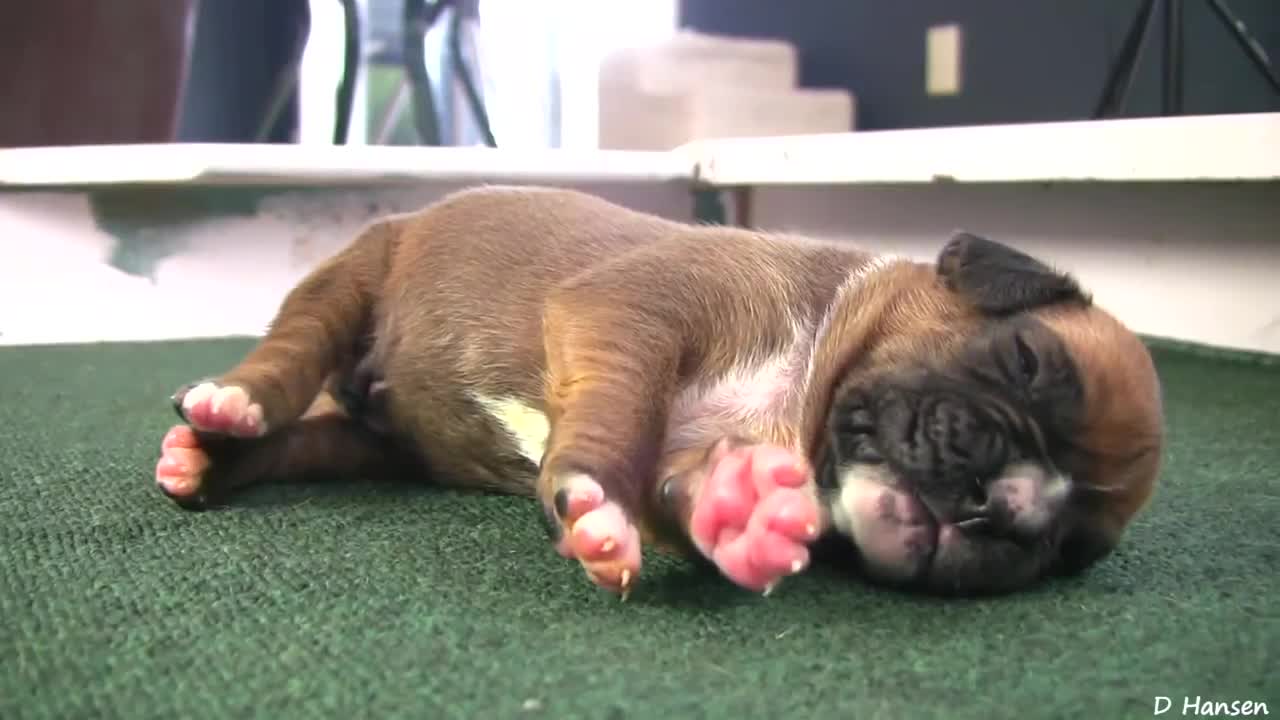 Birds at the Beach Side

A Mother and Baby Giraffe

Cat Cleaning A Rat By Licking