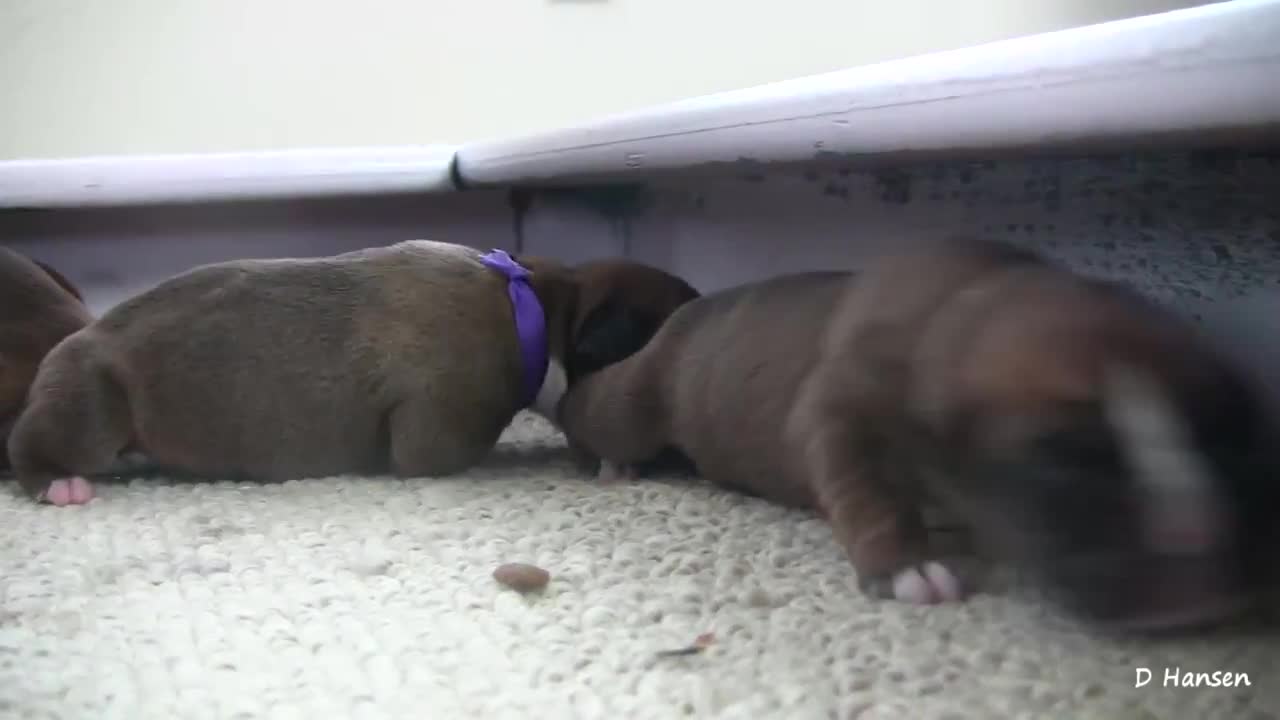 A Watermelon Hat For A Husky

Baby Monkey Nala Gets a Bath

Kitten's Unhappy About Something