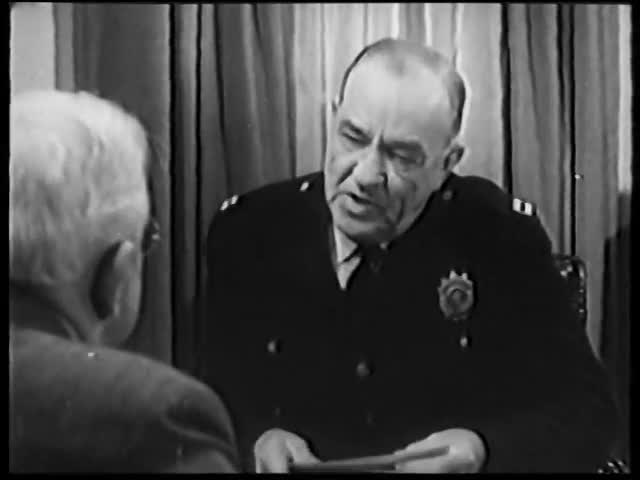 Boys Of The City

Boys Of The City
Click here to play the animation
Link to Page
Close
Did you know there is a Y8 Forum?
Join other players talking about games

Boys of the City is a 1940 black-and-white comedy/thriller film directed by Joseph H. Lewis. It is the second East Side Kids film and the first to star Bobby Jordan, Leo Gorcey, and Ernest Morrison. This film was a direct follow-up to East Side Kids.

While this film is technically a sequel to the previous film, some unexplained changes are made (namely the addition of "Muggs", "Scruno", and "Buster"). Most of the cast from the previous film did not return. Bobby Jordan replaced Harris Berger in the role of "Danny", and would retain the role for a large portion of the series' run. Jack Edwards was originally slated to return as "Algernon Wilkes", but immediately declined after being offered a part in another movie. Eugene Francis took his place.

Hal E. Chester returned, but as his character was killed off in the previous film, he plays a different character here. This would be his last East Side Kids film.

In addition to Chester, Frankie Burke, Donald Haines, and Dave O'Brien all returned, and each reprised their role from the previous film. This would be Burke's last East Side Kids film. After his departure, the character of "Skinny" was given to Haines, while "Peewee" was given to David Gorcey.

Kazahana - Asada Sits Beneath the Tree

The Big Chill in 30 Seconds

The Exorcist in 30 Seconds

It's A Wonderful Life in 30 Seconds

Karavan smerti (The caravan of death)