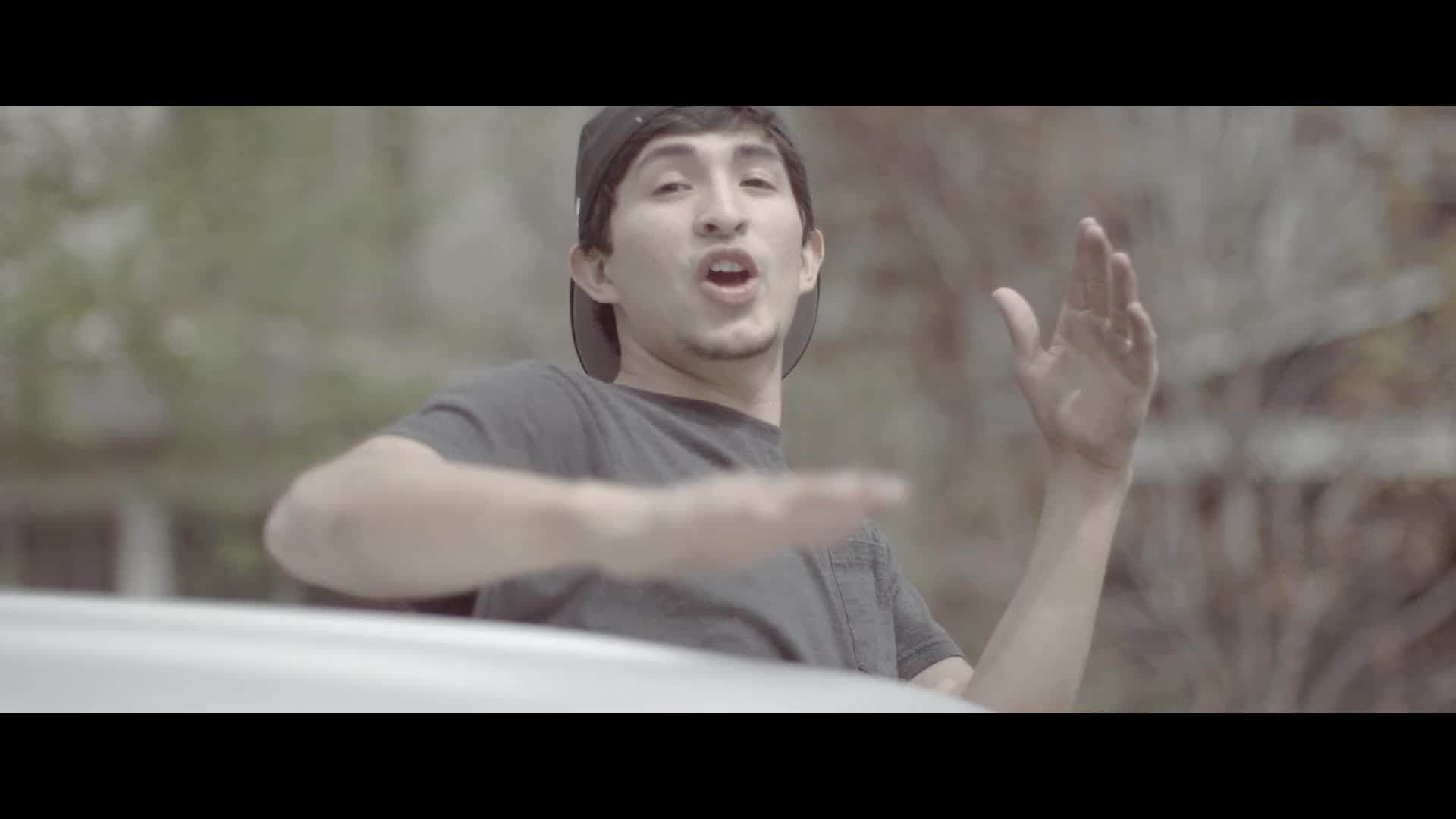 A teen is told he's dying.... he begs to differ.
The official music video for Brick + Mortar's single "Staying Gold"
"There are two types of people in the world: criers and non-criers....
In case you’re not sure which of the two buckets you fall into, watch Brick + Mortar’s new video “Staying Gold.” The New Jersey duo—consisting of Brandon Asraf (bass, vocals) and John Tacon (drums, electric samples, vocals)—pull heavily on the heartstrings through their depiction of a sickly youth in a hospital bed, sitting anxiously as monitors beep and nurses flutter. In the spirit of punk rock insurgence, a friend helps bail him out, leading him to a world where the once-sickly boy is doing all the things kids should do—breaking into private pools for rowdy skateboarding, running through tree leaden suburbs aimlessly, drinking beer and flirting with girls. And duh, taking selfies."

Piano Keys Track Along Close Up

Cream - Sunshine Of Your Love - Live

Be The Light Official Trailer