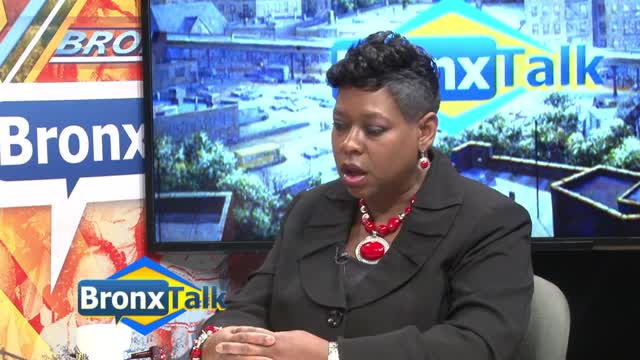 BronxTalk is produced by Dalia Gonzalez. It is seen live on Cablevision's channel 67 & Verizon Fios channel 33 each Monday night at 9pm.

Alvin and the Chipmunks - The Road Chip Featurette

The Spongebob Movie: Sponge On The Run TV Spot