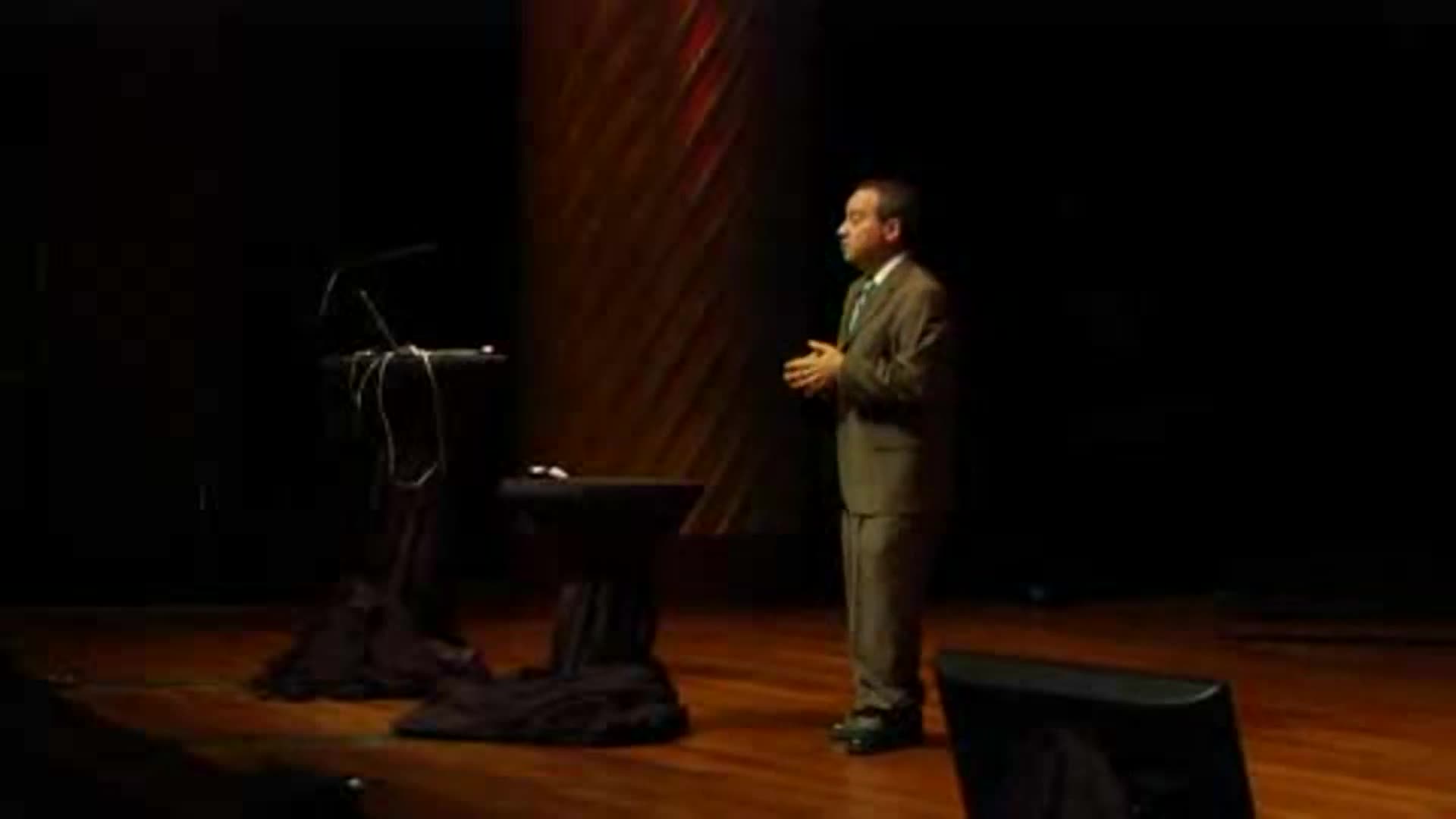 Chris Soghoian - Lessons from the Bin Laden Raid
Click here to play the animation
Link to Page
Close
Did you know there is a Y8 Forum?
Join other players talking about games

Christopher Soghoian is a Washington, DC based Open Society Fellow, supported by the Open Society Foundations. He is also a Graduate Fellow at the Center for Applied Cybersecurity Research, and a Ph.D. Candidate in the School of Informatics and Computing at Indiana University.

A "Ralph Nader for the internet age," Christopher's activism led to SSL becoming the default on Gmail, exposed TSA security gaps around easily forged boarding passes, and persuaded AT&T to strengthen voicemail security. He's also impacted Firefox, Sprint Nextel, Facebook, and Dropbox. His Ph.D dissertation is focused on the role that companies play in either resisting or facilitating surveillance of their customers.

He has used the Freedom of Information Act and several other investigative techniques to shed light on the scale of and the methods by which the US government spies on Internet communications and mobile telephones. This work has been cited by the 9th Circuit Court of Appeals, and featured on the Colbert Report.

He was the first ever in-house technologist at the Federal Trade Commission (FTC)'s Division of Privacy and Identity Protection. Prior to his year in government, he created a privacy enhancing browser add-on that was downloaded more than 700,000 times in its first year before he sold it to Abine, Inc.