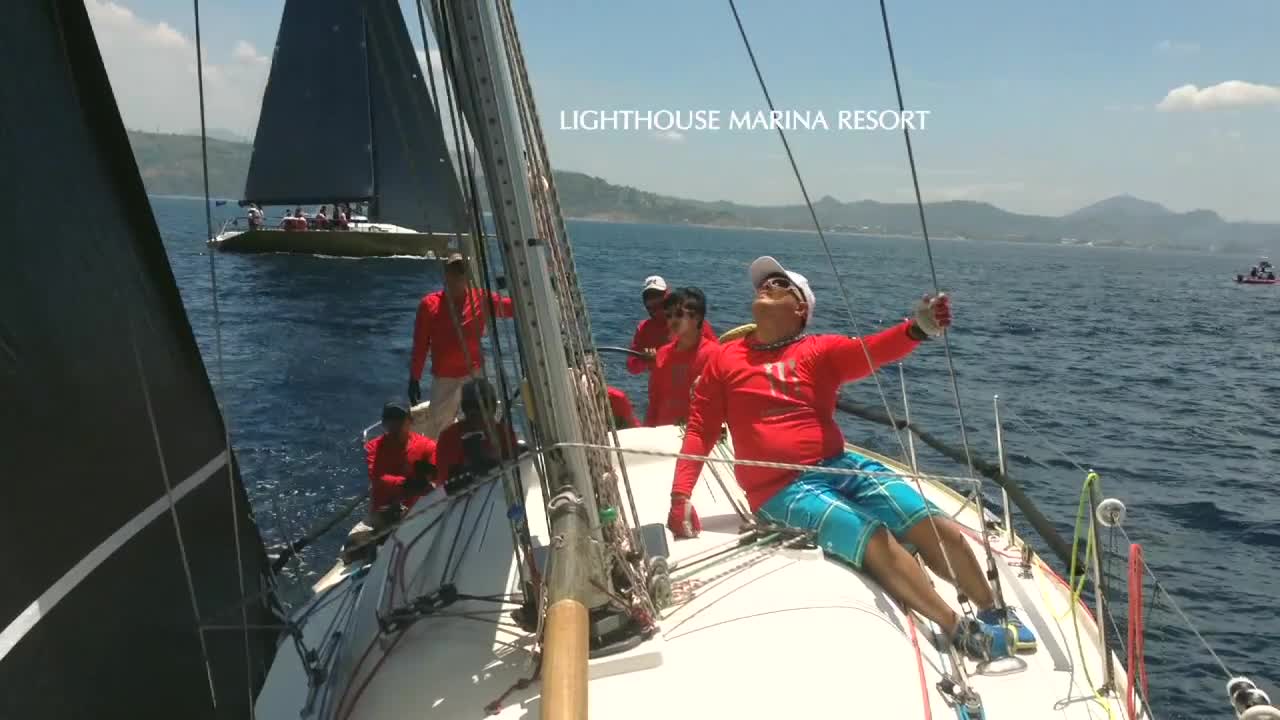 Collective Behaviour On The Reef

A Black Bear Bathing In Pool