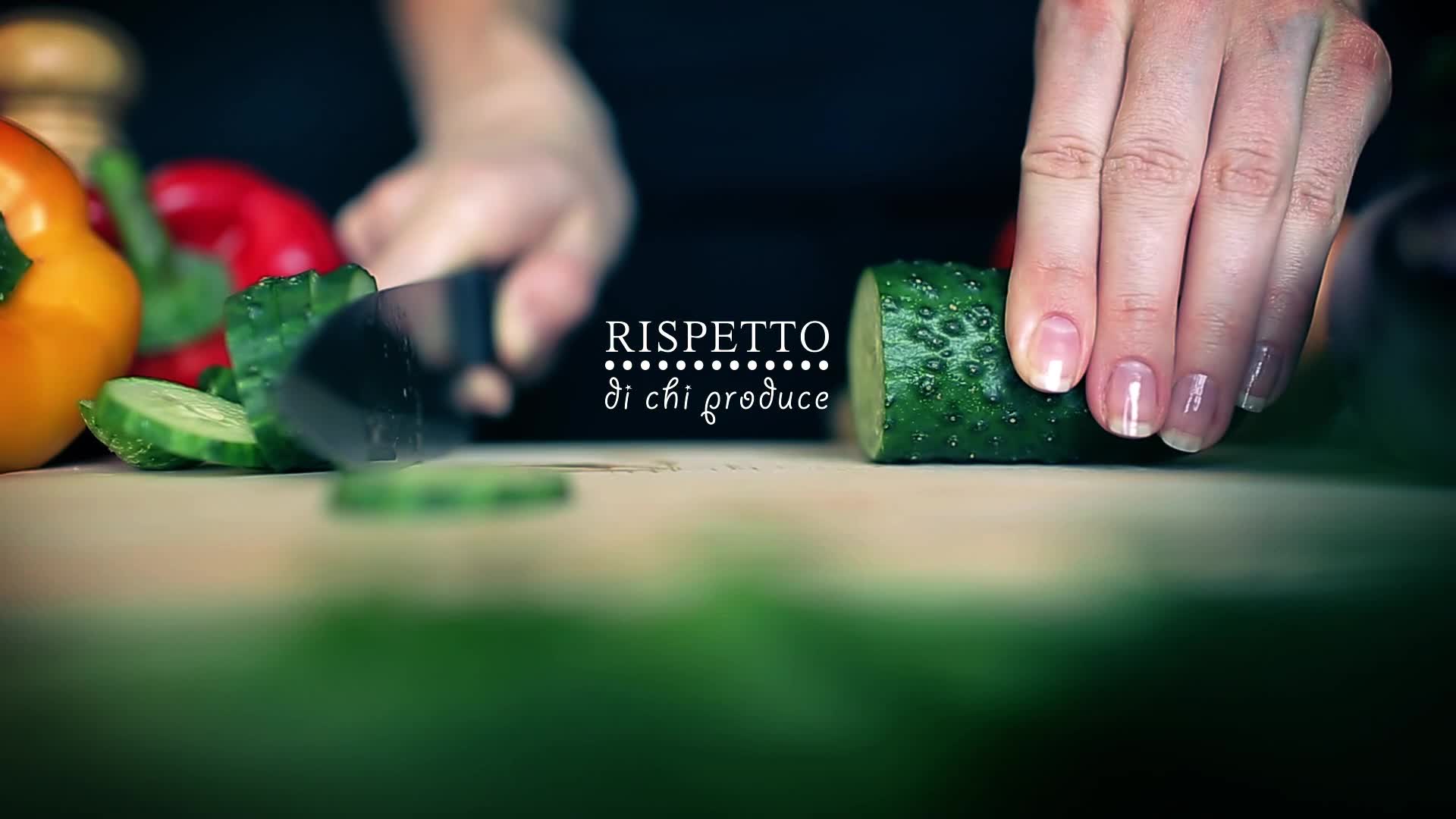 "Looking at the results of the many surveys conducted, I noticed that centenarians are particularly common among the peasants, whose breakfast is often consist only of a glass of olive oil."
He wrote Ancel Keys, the American biologist to whom is attributed the authorship of the Mediterranean Diet.
Living the Cilento, also means believing in this, in a nutritional archetype inspired by a dietary pattern of the local tradition, in which not really miss anything, and land and sea offer about as good, clean and fair can be.
Thus, oil, pasta, legumes, milk, fish and fruit (just to name a few) are the biological heritage of the Mediterranean diet and eating habits of the people who for centuries have nourished the only products from which they were surrounded.
Ingredient, is the first of a couple cooking classes for amateurs, for whom, before cooking techniques, the creative impiattamenti, feels a moral duty to listen to what he has to tell the red tomato, yellow lemon and green basil .
From here "how to cook that", because at the end of the course, you will say, with proverbial frankness: "That's how you cook it!".
Nine modules for as many appointments, distributed one per week organized from January to April 2016.

Hey! Who Took My Pie?

One Slice in One Bite