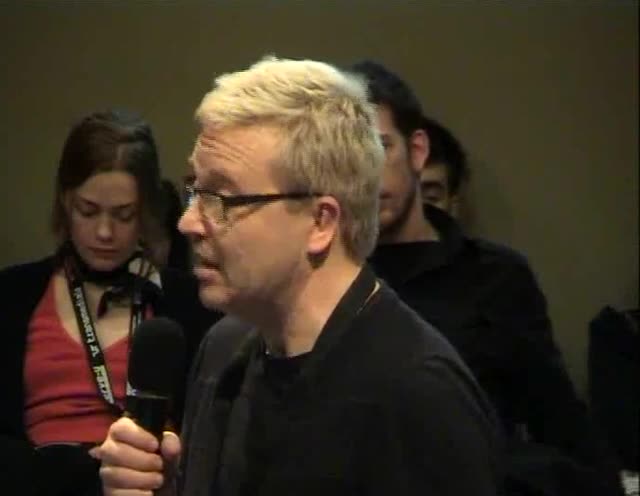 Democratic:Ability – Open Forms of Politics
Click here to play the animation
Link to Page
Close
Did you know there is a Y8 Forum?
Join other players talking about games

transmediale 2011
Panel: Democratic:Ability – Open Forms of Politics (Focus Discussion, Track 3) K1, 04.02.2011 15:00-17:00
Distributed collaboration, rhizomatic creativity and emergent cultures present new modes of experience and organisation. But are they a new politics? Can they step into the breach created by the failure of individualist production and individualist democratic politics? What are the structures of these politics, and how do they present different ways of being alive – embodied – online?
This focus discussion explores the relationship between open movements, collaboration, hacking, and politics. In particular, it asks whether sharing cultures and peer production, where groups, not individuals, are the creators, transforms our current understandings of the market and of our ability to act politically. From this perspective of collective, rather than individual, embodiment and networking, we can think about opportunities (and limits) for radical political transformation. Beginning with a review of how hacker politics have been situated as critiques of democracy and capitalism, we investigate the possibilities and tensions of new modes of production and engagement. For example, models of open source production of software have absorbed hacker ontologies and applied them to the marketplace. In this context, we ask whether hardware hacking provides a new political economy of media production, or a new politics of re-use that opens up black-boxed technology products. We also ponder the relationship between hacking, open-source and the market, particularly the boundaries between art, commerce and politics. Finally, we examine the opportunities and constraints of the networks – technical, social, and political – upon which these politics and practices unfold.