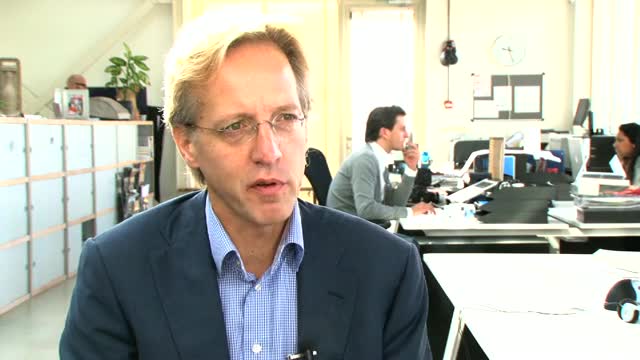 Dijkgraaf: Science is a social laboratory

Dijkgraaf: Science is a social laboratory
Click here to play the animation
Link to Page
Close

I always feel that science is many things, but one thing it's also is a social laboratory. Because it's a setting where you have a well-defined goal, it might be solving a mathematical theorem or finding a particle or understanding a part of history, and then the question is, if you put all those bright people together, how will they organize themselves? And you will see they will invent certain new tools, you know, using indeed the internet to cooperate, spontaneous, kind of self-organized matters. If you have a particle physicist, they do experiments with 3000 people, but nobody is in charge, yet the thing is run in a very nice way, and they're even independently checking. So I think that in this kind of social laboratory, new ways of collaborating and doing creative activities can appear. On the other hand, we also see that some of our biggest problems are sometimes solved by a single person who might have a job at the university, but in secret then works on this problem. So you see that in some sense even the official system, with all the tools and technology, there's still the need to almost illegally start to think about another problem. So I think it's very good that the scientific community is in many ways different from our complete society. I think it can be a role model in certain aspects, but it's very difficult to organize in a rigid way, because I think there's always the need to have some kind of exceptions. So it's always dynamical, and I think that's really very important, to have these dynamics, that you don't strive for an optimal way to organize research, but always leave room for evolution and sometimes even big jumps.