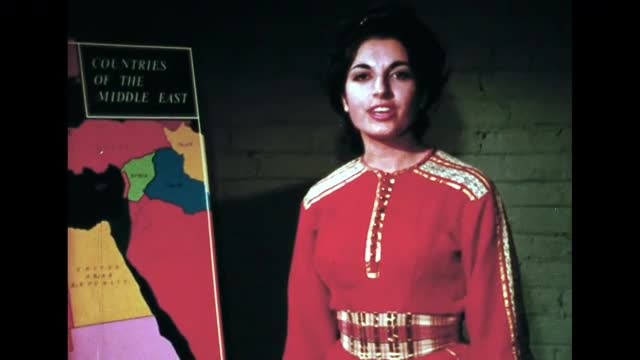 Discovering The Music Of The Middle East 1968

The tradition of Mideast music dates back to the 7th-century movement of the conquering Muslims. The program illustrates two forms: classical or court music, and folk music, which is frequently accompanied by dancing. Common instruments include the oud, durbaki, dumbek, quanun, and santur. Shows the influence of the music on European composers such as Rimsky-Korsakov, Khachaturian, Mozart, and Beethoven. From the Discovering Music series
Summary

Armin 2AFM - Divoone - Behind The Scenes