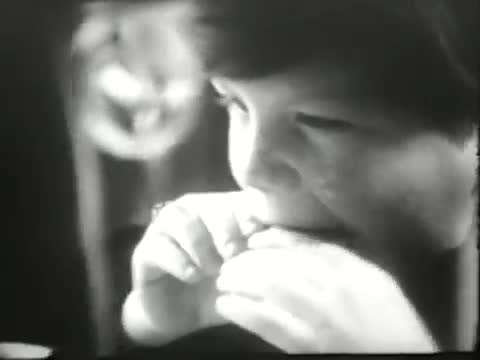 A 1967 commercial for Fletcher's Castoria.

Fletcher's Castoria, now known as Fletcher's Laxative, is an oral syrup containing a stimulant laxative and ingredients to soothe the stomach. It is a product of The Mentholatum Company, Inc.

On May 12, 1868, the United States Patent Office granted a patent to Dr. Samuel Pitcher (1824-1907) of Barnstable, Massachusetts, for a cathartic composed of senna, sodium bicarbonate, essence of wintergreen, taraxacum, sugar and water. The remedy was initially sold under the name Pitcher's Castoria. Over time the product formula has changed.

Intel/Toshiba Film: The Power Inside, Episode 1

Where Does It All End?