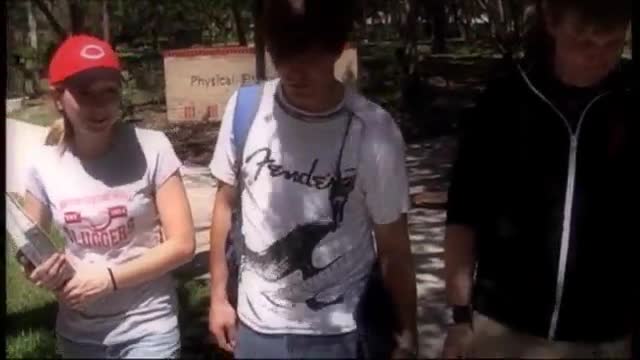 Set between the events of A Nightmare on Elm Street 5: The Dream Child and Freddy's Dead: The Final Nightmare, Freddy's Return is a feature-length non-profit fan production about a young man named Kevin Marks. As a child, Kevin was kidnapped by Freddy Krueger before Freddy was killed by a mob of angry parents. Although he he rescued by the detective that arrested Krueger, he was left scarred emotionally and psychologically. 13 years have passed, and Kevin's family has moved back to Elm Street, stirring up Kevin's darkest memories. A weakened, desperate Freddy, trapped in the dream world by his mother, a nun named Sister Mary Helena, following the events of Nightmare 5 has caught Kevin's scent, the one that got away.

Freddy's Return stars David Buczynski as Kevin Marks, Jennifer Farr as Ashleigh Asoa, a Native American girl with mysterious ties to Kevin's past, Ashlly Lynn as Sister Mary Helena, and Justin Edwards as Memory Krueger, Freddy before he was burned to death.

Written and Directed by Jason Korsiak, who appears as Freddy in the film, Freddy's Return is two hours long, and seven years in the making.

Intel/Toshiba Film: The Power Inside, Episode 1

Where Does It All End?