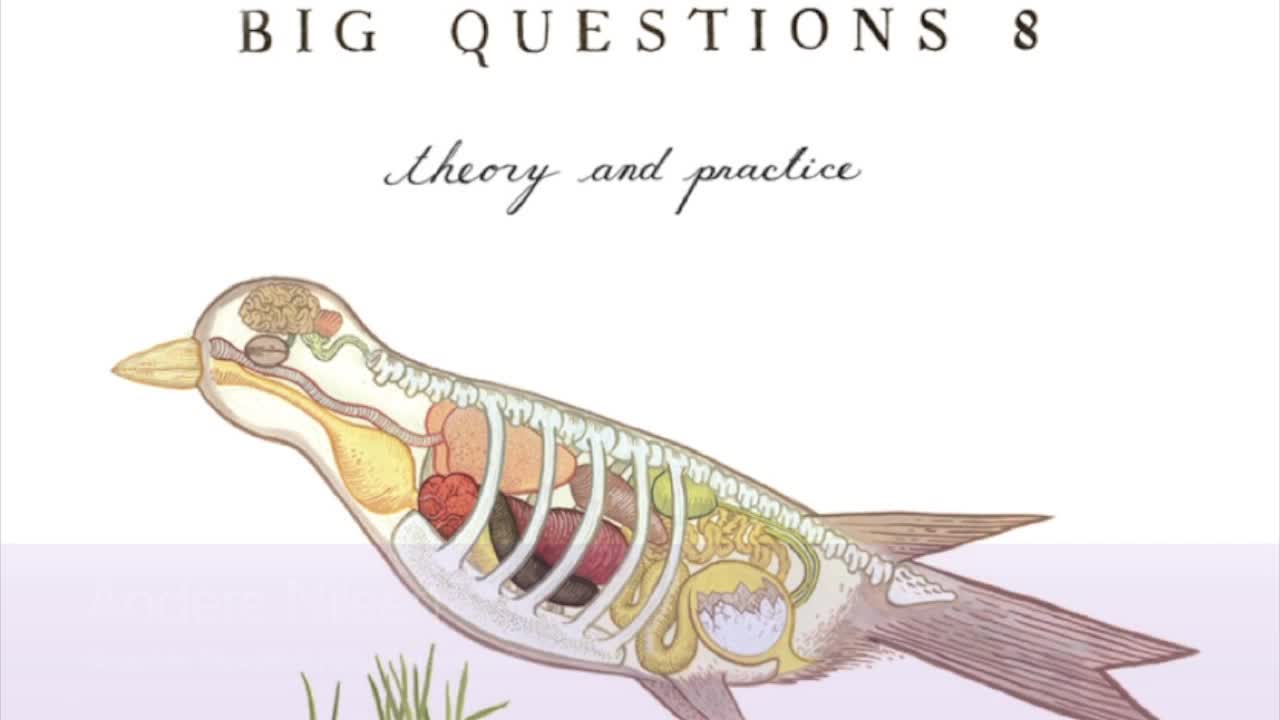 Four distinguished graphic novelists -- all of whom call Chicago home -- recently spoke about the place of the graphic novel in literature and, more specifically, about their own craft. Titled "Partnership of the Picture and Word" and sponsored by Northwestern's Center for the Writing Arts and the Mary & Leigh Block Museum of Art, the event featured these artist/writers:
• Jeffrey Brown, perhaps best known for his bittersweet autobiographical graphic novels. The author of "Bighead," "Clumsy," and "Every Girl is the End of the World for Me," Brown received an Ignatz Award in 2003, and, in 2006, created a short animated music video for the band Death Cab for Cutie. His work has been published in McSweeney's and in Drawn & Quarterly Showcase. He has been a guest on public radio's "This American Life" program with Ira Glass.
• Ivan Brunetti, editor of "An Anthology of Graphic Fiction, Cartoons, and True Stories" and a second volume of the same name, both published by Yale University Press. The graphic novelist is author of "Misery Loves Comedy," "Haw" and "Ho! The Morally Questionable Cartoons of Ivan Brunetti." Perhaps best known for his largely autobiographical series "Schizo," Brunetti has illustrated magazine covers of The New Yorker and an album cover for American stand-up comedian Patton Oswalt. (See his work on the cover of this week's New Yorker!)
• Anders Nilsen, author and artist of "Big Questions," "Dogs and Water" and "Monologues for the Coming Plague." Nilsen's work has been translated into numerous languages and featured in Interview, The Chicago Reader, Mome, Utne Reader and other publications. A Los Angeles Times reviewer called "Don't Go Where I Can't Follow," his graphic memoir, "a tribute by a good artist to the life and death of a woman he loved and to the redemptive power of art." Nilsen has won two Ignatz Awards for his work in the graphic novel genre.
• Chris Ware, author of "Jimmy Corrigan, the Smartest Kid on Earth," arguably the biggest graphic novel success since Art Spiegelman's "Maus." Ware' works -- which explore themes of social isolation, emotional torment and depression -- have been published in The New York Times, The New Yorker, Esquire, nest and other publications. He is the winner of numerous awards, including the 2000 Eisner Award for Best New Graphic Album. He earned the 2001 Guardian First Book Award for "Jimmy Corrigan," which marked the first time a graphic novel won a major British book prize.

The Rehearsal For 38th Central (A Teaser)

Myself??? Art and Culture

Skills We Never Asked For, But Are Cool Anyway