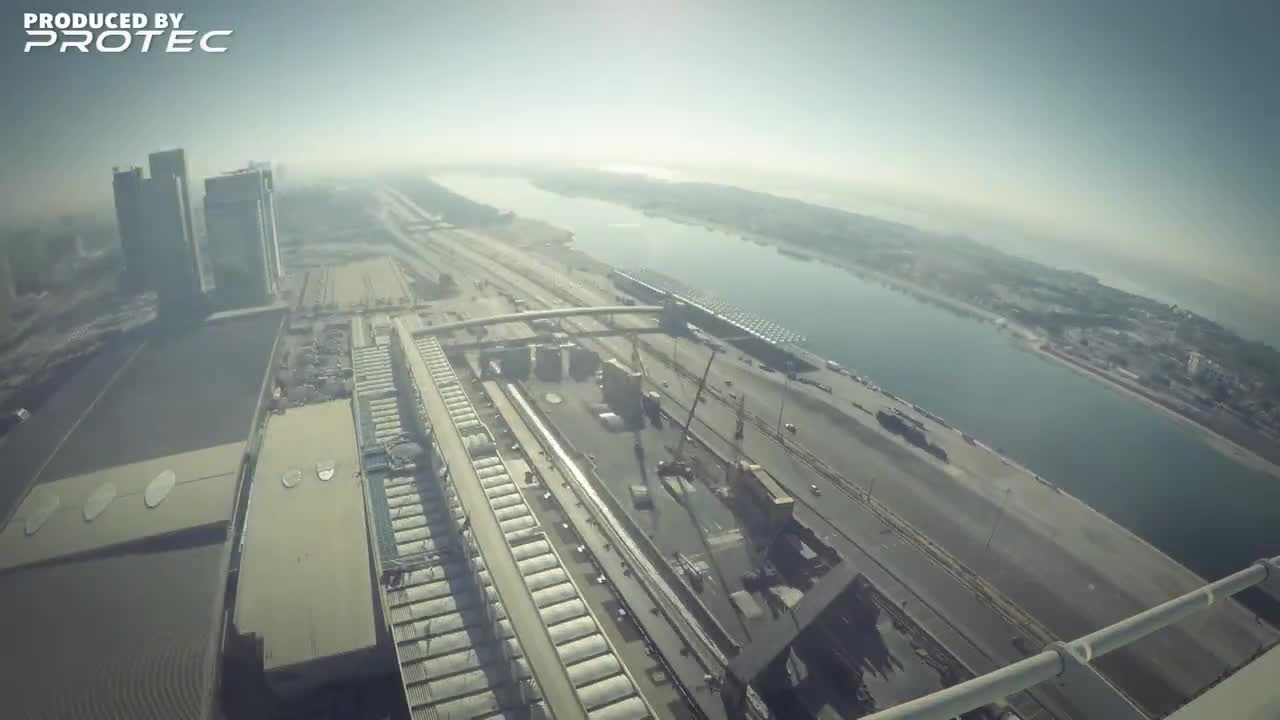 The 12th edition of IDEX which was held at ADNEC, Abu Dhabi from February 22nd till February 26th 2015.
A grand opening ceremony, produced by Protec, for one of the world’s most important defense exhibitions. The event showcased all the divisions of the UAE Armed Forces, including the Land Forces, Navy, Air Force, Special Forces and the Presidential Guard. It also brought together a selection of highly trained international stunt professionals who combined their unique skills with the powers of the military to put out a high paced, action theatrical event both entertaining and exciting.
- Over 500 performers from Belarus, Korea, UK, Romania, Morocco, Norway, Germany, USA, South Africa and the UAE
- A custom built show performance area of 1,256 sq. meters
- Over 250 backstage staff in total was used to create this show.
- Over 158 technical crew which included 72 show crew
- 2 million five hundred and forty three thousand four hundred eighty liters of water made up the water canal
- Over 330 sq.m of LED screen
- 8720 tons of tarmac, road base and sand
- 35 trucks for concrete ballast blocks and fencing, 28 trucks for the features like the bays, hills & bumps. In total from beginning to end in excess of 1600 trucks.
- It took 54 days to build the stage setting and 16 days to clear
the venue
- The largest show of its kind in the world with full movie grade special effects.
- In excess of 2 tons of peak moss and film dust, along with a combination of sand, water, peat and milk powder to create the explosive effects and 60 CO2 bottles to create custom designed powdered fireballs
Production Technology LLC (Protec)
Middle East, Europe & Asia
Event Equipment Rental . Technical Expertise . Design Support
Tel: +971 4 880 0092
productiontec.com

It Is All In Our Perspectives