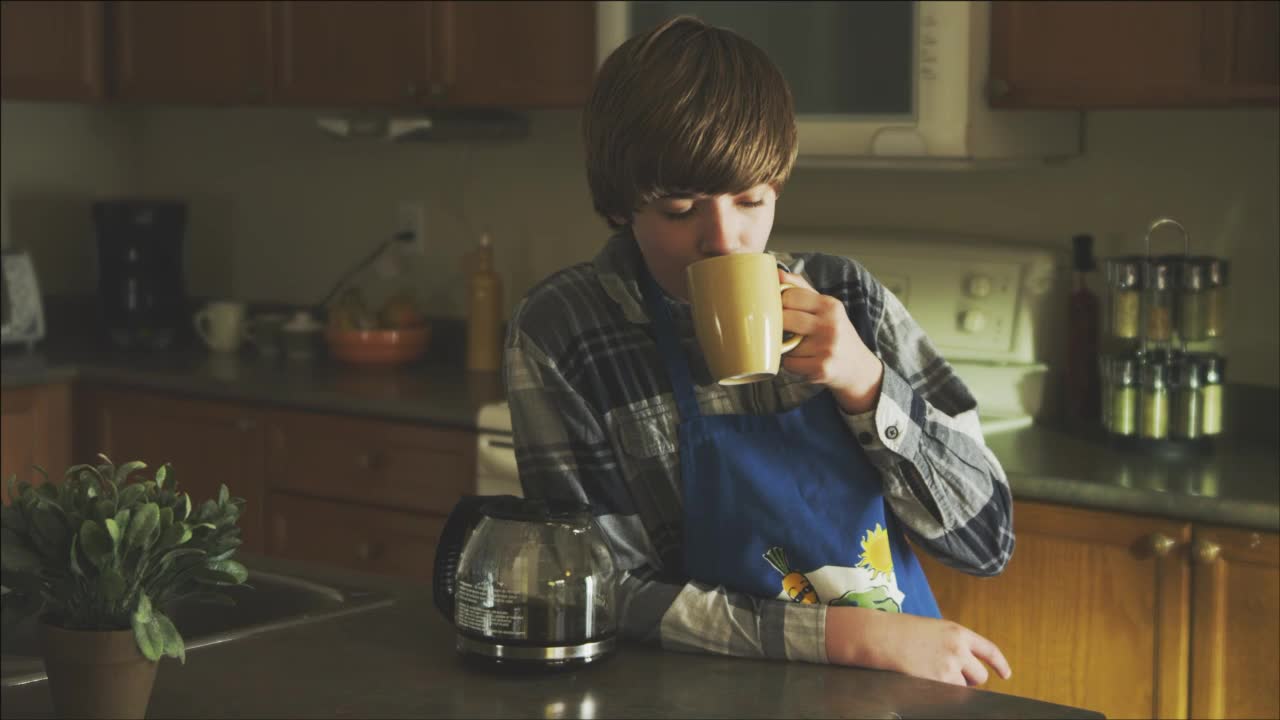 12 year old Brian Russell is the new kid in town, again. Navigating the unwritten rules of the school yard Brian finds himself tangled in the strings of small town politics as he clashes with the Mayor's son, befriends the local paper owners youngest, and falls for the librarian's pretty daughter.

As Brian deals with the under fifteen crowd of Bailey's Path his father, Paul Russell, starts yet another Police Officer job and comes face to face with the Mayor, the Editor and the Librarian. All while he continues to search for the best place to raise his son -- the community you grow up in affects who you are as much as your parents do.

A family series as much for adults as their children, "Kid's Town" is about friendship, small town civics, power struggles, young love and the universal need to find one's place in the world.

Driven by Brian and his father Paul, Kid's Town is their story, where everything in this 12x12min season is set in motion by their actions, or lack thereof. At it's core it is a parent / child story that almost anyone can relate too.

The Legend of Tarzan Official Trailer