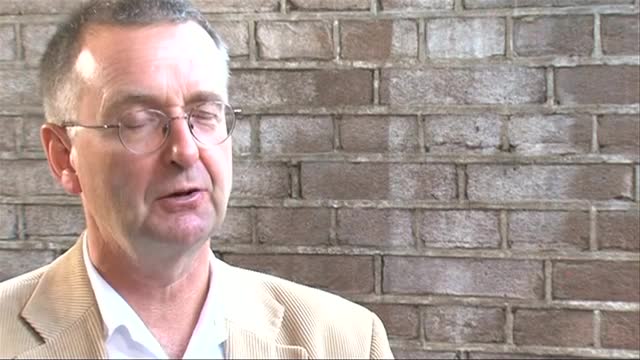 Many people are looking to genetic engineering, biotechnology... To what I call the 'nomics', the proteomics, nutrigenomics, etc. Lots of, essentially unlocking the gene. The double helix. That we now know what it is, it has been mapped for humans, etc. There is a whole argument that that biotechnology revolution has barely begun. And that it can provide the answer to all my new fundamentals. In much the way that the green revolution did in the 1970's. Plant-breeding revolution developed in the 1960's at, in wheat and rice, and a little bit in potatoes. The technology is there. By large most of us think it is irrelevant actually, the huge international assessment of agricultural science technology in development. 450 scientist from around the world collaborated and looked at the future of food. And essentially said, mainly looking for Africa. So the genetic engineering is irrelevant. It is actually re-schilling people, enabling small farmers to conserve their soil, conserve water, to be more sustainable, would actually both improve them and also create more food and create jobs at the same time. It is a different vision. So we have the high-tech vision and a low-tech vision. So it is not a question of technology or not, but which technology and how, and under whose control. And that, as we know in Europe, has been the fight of the genetic engineering in food. Actually it was a fight about company control. And that the science, the technology was being distorted. It was built around preserving individual agrichemical companies, connection between their products and plants. So making their plant seed resistant to their agrichemical. This was controlling life, not democratizing food