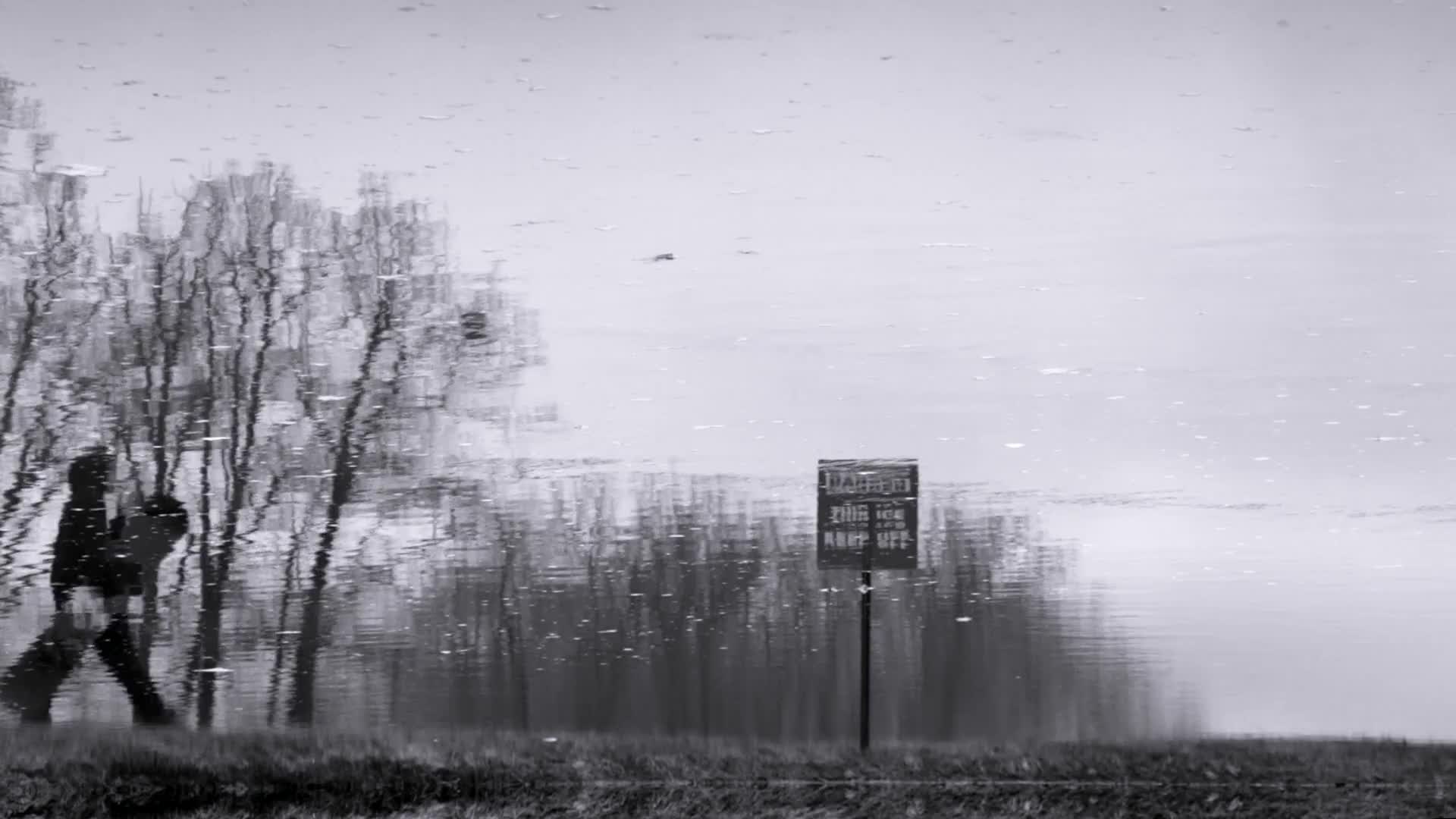 Marcus Kleveland: A slice of a Snowboarding Life

Marcus Kleveland: A slice of a Snowboarding Life
Click here to play the animation
Link to Page
Close

Portrait Of A Young Snowboarder - Marcus Kleveland
Norway is to pro snowboarders what Japan is to sushi, and Scotland is to whisky: sure, other countries produce them, but not in the same quantity or quality. Which is a mixed blessing if you’re a snowboarder. The level is so high, that on one hand it pushes you to be the best rider you can be. But, on the other, it’s insanely hard to get noticed – some of the best snowboarders in the world are unknown, unsponsored Norwegians.
In Marcus Kleveland’s case, getting noticed wasn’t a problem when, at the age of 13, he became the youngest rider ever to land a Triple Cork. In a sport constantly searching for the next big thing, the spotlight was shining bright on Marcus, but would it last?
In this atmospheric short film, filmmaker Pirmin Juffinger picks up the story two years on, to find out how this smiling, quietly spoken kid from northern Norway is progressing, both as a rider and a person.
Pretty good, it turns out. Living next to his local ski hill, riding all the time, relatively sheltered from the outside world, Marcus has the same air of innocence he had at 13. As a rider, he is focused on refining and perfecting his skills, and his goal is to win the Olympics. As a person, his goal is simple: “To be myself, not anybody else. Just be true to this.”
By:Jason Horton.