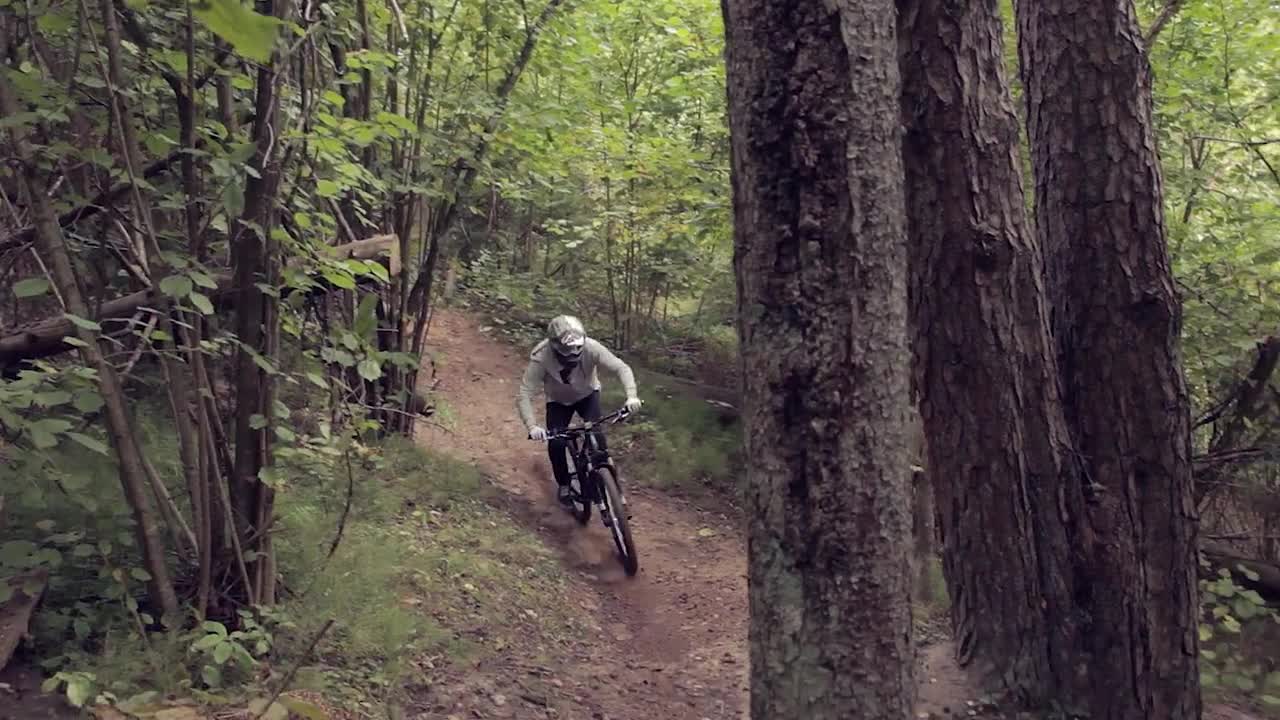 Māris came to me with idea of video a time ago, he wanted a new web edit for the Suntour forks and Famous clothing as he recently joined their team. But we wanted to show that Maris is all-round rider, so we decided to film with 4 different bikes- DH,freeride,park, street. We started with park on his now-old 24" bike before his knee surgery. Māris didn't want this aprt to be big due to the fact that all winter the only place to film is the Monsterparks. Next we went to Baldone- Riekstu kalns where we shot the downhill part of the video. This part was filmed after his surgery/post-recovery. Now Māra knee was back to its 100% as it was ago. For the dirt section we went to Māris dirt playground. This time we waited on Māris new 26" bike to arrive,now he will be riding big-boy whels, needless to say, just couple of days on the 26" and Māris was feeling comfortable on the bike to do some big stuff. Finnaly for the freeride segment Māris had in mind a drop, after doing to the intended drop we relised that due to terrain unexpected we aborted that location, but while driving to film the dirt segment , halfway i saw a sign on the road leading to excavation site. Opened trusty google maps and with the help of mobile internet checked the terrain of it, seemed quite interesting, after filming the dirt part we went to the excavation site, we where happy with our findings- Māris stopmed the gnarly 360, ain't no redbull rampage, but still a good Latvian edition, atleast never seen before. Hope you like the video!
See what Māris is up in twitter @MarisOrnins or at facebook facebook.com/Maris.ornins.mtb.page
Filmed/edited by Renārs Vilnis
Gear- Canon 60d with MagicLantern, Tamron 17-50mm 2.8 vc, Canon 50mm 1,8, DIY JIB