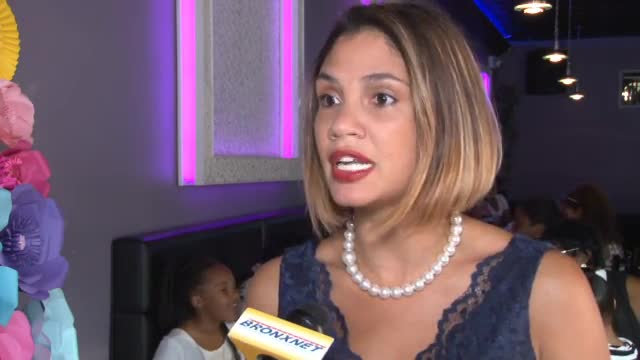 Isabels Empowering Queens Fundraiser
Click here to play the animation
Link to Page
Close
Did you know there is a Y8 Forum?
Join other players talking about games

BronxNet is the independent not-for-profit 501c3 serving the people of the Bronx through media production training and access to technology and cable television channels. BronxNet produces award winning programming by, for, and about the Bronx, while training the public and students to produce programs to share with their neighbors. BronxNet has provided training and media access to thousands of Bronxites. The BronxNet Training Program for Future Media Professionals has provided media access and hands on training to over 3000 high school and college students.

BronxNet is the first media center in the nation to televise on six channels with 33, 34, 35, 36, 37 and 38 on the Verizon FiOS system, and 67, 68, 69 and 70 on the Cablevision system in the Bronx. BronxNet studios are located on the beautiful campus of Lehman College with constellation studios being planned and developed in the South Bronx and East Bronx.

BronxNet programming helps connect the Bronx to the World while our training programs and partnerships with organizations, elected leaders, and agencies are a part of Community Development through Media.

Venom: Let There Be Carnage Trailer

Spider-Man: Into The Spider-Verse Trailer

The Call Of The Wild Official Trailer

A Gift From Bob Trailer