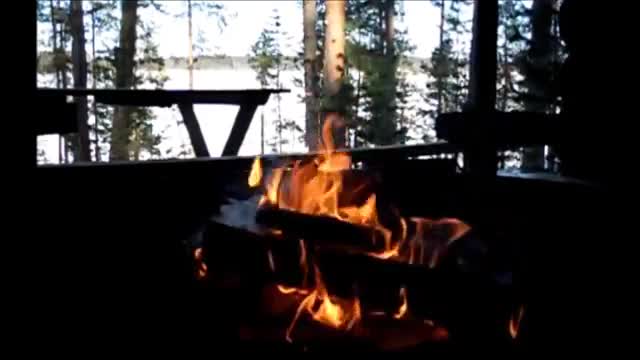 Mozart: Symphony No. 40 in G Minor

Mozart: Symphony No. 40 in G Minor
Click here to play the animation
Link to Page
Close
Did you know there is a Y8 Forum?
Join other players talking about games

Wolfgang Amadeus Mozart wrote his Symphony No. 40 in G minor, KV. 550, in 1788. It is sometimes referred to as the "Great G minor symphony," to distinguish it from the "Little G minor symphony," No. 25. The two are the only minor key symphonies Mozart wrote. The 40th Symphony was completed on 25 July 1788. The composition occupied an exceptionally productive period of just a few weeks in 1788, during which time he also completed the 39th and 41st symphonies (26 June and 10 August, respectively). The symphony is scored (in its revised version) for flute, 2 oboes, 2 clarinets, 2 bassoons, 2 horns, and strings. Notably missing are trumpets and timpani.
The work is in four movements, in the usual arrangement (fast movement, slow movement, minuet, fast movement) for a classical-style symphony:
1. Molto allegro, 2/2
2. Andante, 6/8
3. Menuetto. Allegretto -- Trio, 3/4
4. Finale. Allegro assai, 2/2.

Yvonne Elliman - If I Can't Have You Music Video