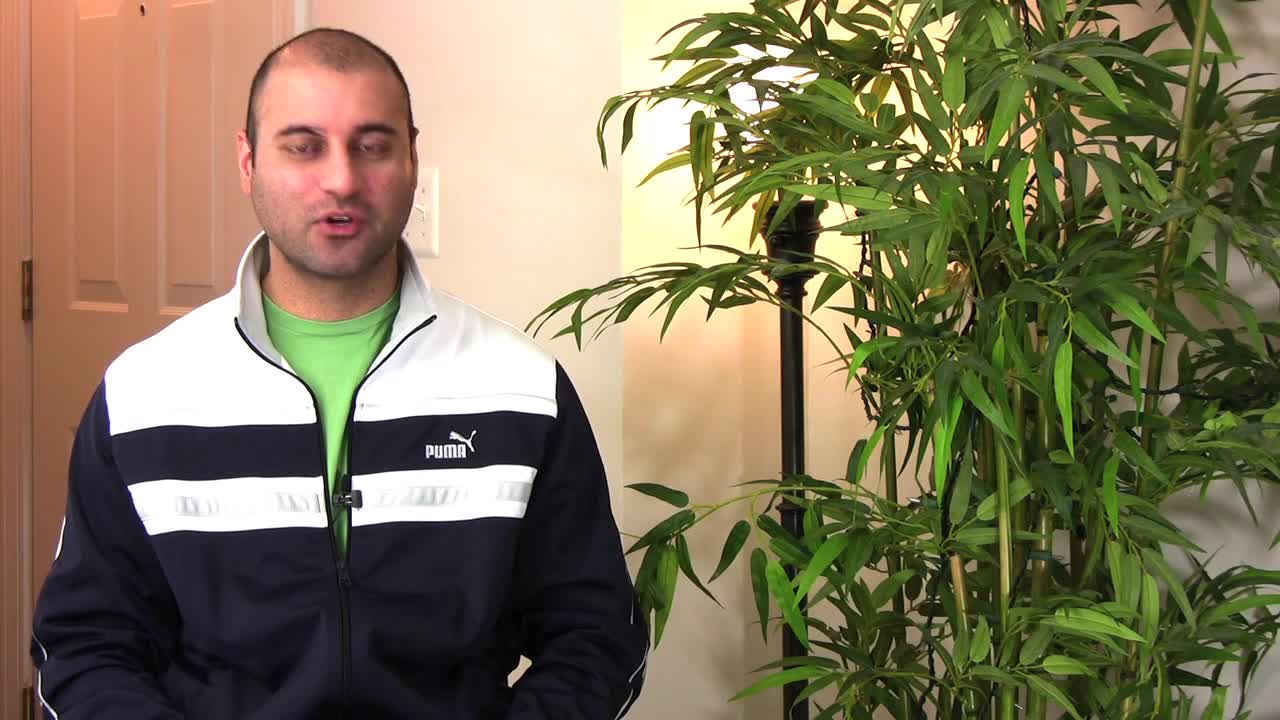 et another jam-packed day on TheBit.TV! Please see below for a brief summary of everything we covered.
1. SXSW: South By Southwest is in full swing, and, of course, we're super bummed that we couldn't make it this year. Despite all the buzz around Google Circles, no announcement was made. But, that's alright, we all know that it's in the works. Wink, wink. If you're there or will be going or have returned, we would LOVE to see pix and hear stories, especially if you happened to partake in a little Start-Up Bus and/or Technology Summit debauchery.
Twitter: @SXSW
2. iPad2: Oh, the iPad2. Yet another experience of waiting in line with loads of others drooling over a new/improved Apple product. And, yet another experience of being told..."sorry, we're out". Anyway, naturally, the twitterverse was going crazy last Friday with people's iPad adventures. People were posting pix, people were jumping with joy, others left the store empty-handed, holding their heads down in despair. For those of you who are still iPad2-less (like us, mind you), we recommend that you keep on keepin'...and remember that Target, Wal-Mart, and some AT&T stores are selling them too!
3. IE 9 + Zune: Microsoft has launched its latest version of Internet Explorer. Woohoo! And, it promises many a great feature, including a combined search and address bar, a much simpler design, and the ability to create pinned sites. Another somewhat related update is that the Zune has officially met its end, well, at least the hardware has. Microsoft has confirmed, though, that the actual software will still be a part of the Windows phone. A major phew for many, we know.
Twitter: @IE / @ZUNE
4. Netflix: The fabulously practical internet streamining service has taken its efforts to an entirely new digital level. Well, so the claims are (the WSJ posted this news, and they're legit, so we think it could actually be true!). Netflix is in talks to create and distribute its own internet drama, which could potentially rival other Cable shows like "The Sopranos" and "True Blood". David Fincher, Director of "The Social Network", is said to be taking the directorial reigns of this project.
Twitter: @netflix
5. Foodie Registry: Yes, there is a wedding registry out there that doesn't involve sheets, towels, glassware, or some KitchenAid or Calphalon product. This site, created by two Chicagoans who adore food, allows you to create a registry for a list of upscale restaurants you'd like to try out. Like the traditional registry that we're all quite familiar with, your family and friends can go in, find your respective registry, and purchase a gift certificate for you for a particular spot. Super creative, right?
Twitter: @FoodieRegistry
6. SnapGoods: If you're interested in renting some type of household product, tool, gadget, or just a random piece of equipment, but don't want to go out and spend serious cash on it, check out SnapGoods. This is a product-borrowing site that, for a very minimal cost, lets you find people in your area who are renting out their stuff...be it a jackhammer, a snowboard, a guitar, or a power drill.
Twitter: @SnapGoods

The Coolest Birthday Candles Ever