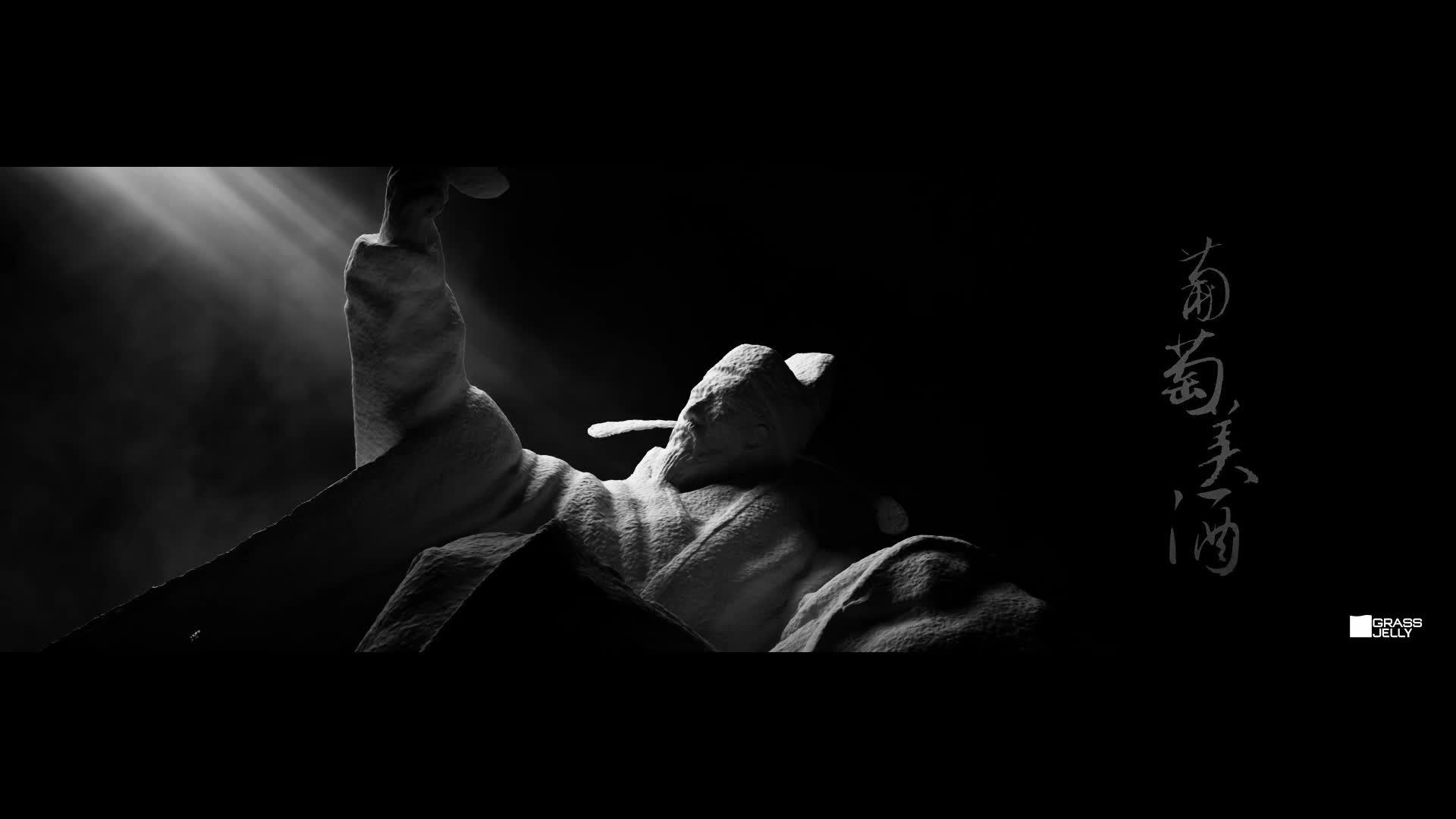 Perpetual War
Click here to play the animation
Link to Page
Close
Did you know there is a Y8 Forum?
Join other players talking about games

By referring to our culture, history and literature, the music video Perpetual War imparts the feeling of standing on the shoulders of giants. More importantly, it is an anti war message that suggests war's inevitable return. It contains a great deal of symbolism and references to well known passages of ancient poetry such as, “One general achieves renown over the dead bodies of ten thousand soldiers” by the Tang Dynasty poet Cao Song; “Eastward the Yangtse River flows, Its waves washing away traces, Of giant people of all times old,” and “Silk-capped, with feather fan, He laughed and jested, While the dread enemy fleet was burned to ashes.” both by Song Dynasty master Su Shi. The video depicts endless war, the repetition of human destiny, and heroes from various periods of Chinese history pursuing ideals or fame. With ever increasing destructive power, war scenes in the video change from ancient to modern, and suggesting that even though the technology of war has changed from sword and crossbow to guns, bombs and chemicals, that it all is just debris, just as well all are, forming the river of history.
We have always felt that creating videos entails much social responsibility because their impact is so large, and can result in positive power or negative destruction. Used properly, they can educate or reassure the public, help the weak or even stop war. We hope this video will encourage people to look back on history, and reflect, reconsider and learn from our predecessors.

Funtimes at the Forums