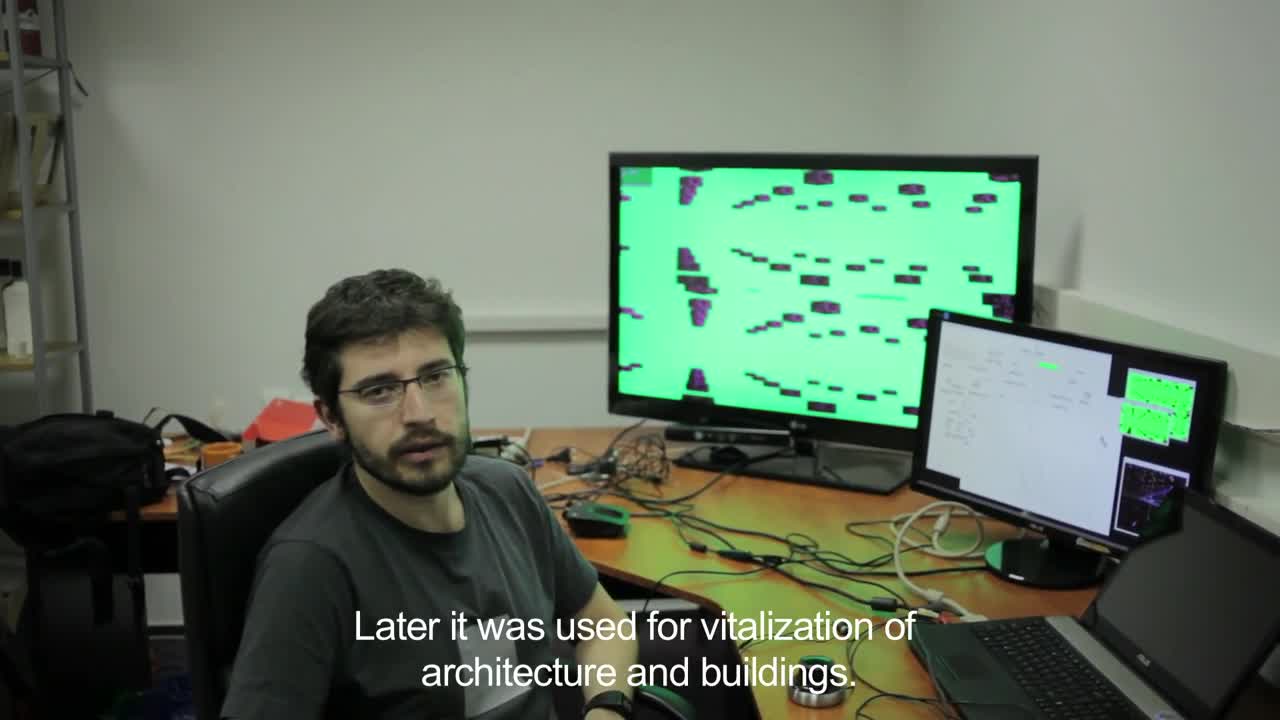 Projection mapping / Roundmapping / Lemond bottle
Click here to play the animation
Link to Page
Close
Did you know there is a Y8 Forum?
Join other players talking about games

Programming: Andrej Boleslavský (CIANT, Prague)
Supervision: Pavel Čejka (VICE)
Cover design and animations: Alica Gurinová, Luke Tomski
Stop-motion animation: Michal Kubíček
Music: Elektrabel
Video: Dan Adnan, Klára Jakubová, Henrich Žucha (h21 studio)
Special thanks: Matěj Činčera, Marek Grabovský, Jan Ott, Martin Svoboda, Jan Šmíd, Zuzka Těťálová&Botas, Roman Trochta, Zdeněk Zahradník, Tomáš Zilvar
Technologies: VVVV, LEGO Mindstorms, reacTIVision, Arduino, iPad, Kinect, TouchOSC, C#
Round Mapping Pushes the Borders of Video Mapping
You have probably never had a chance to see this: an Interactive video-mapping on a rotating object while the video is synchronized with rotation itself.
Last summer this brand new technology called 'round mapping' came up by accident from collaboration between CIANT (International Centre For Art and New Technologies) and VICE in Prague when preparing a stop-motion animation for new cover design video spot of Lemond, the czech liquor.
Andrej Boleslavský, the interaction designer said, “I realized it is possible to create a software that could automatically change mapping according to current position of the object of screening.”
The team constructed a standing box with all the hardware inside, that is easy to move.
Pavel Čejka from VICE said, “Also it allows to change the product on the top of it. We are able to replace the bottle of Lemond for anything else. We just need some time to map it and work with layers.”
When it comes to interaction, the viewers may control the rotating object wirelessly via iPad offering numbers of features.
Follow Round Mapping at roundmapping.tumblr.com