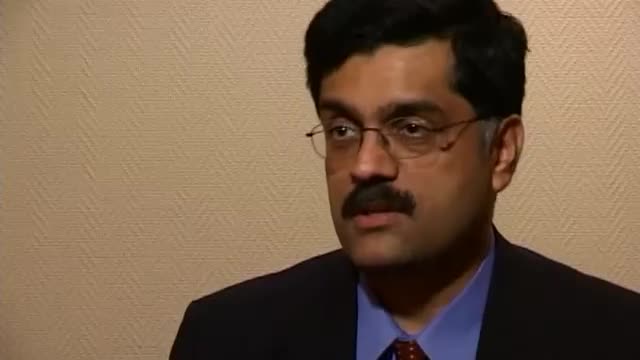 Self regulating and organizing systems

In a lot of instances, consumers will start to co-create experiences on their own. They are starting to see it in for example Wikipedia, where consumers have the tools to be able to create their own encyclopedia together and make entries. How that happens is a very interesting process. So in other words, there could be emerging self regulating systems amongst consumers, so that is the danger in some cases, where consumers have already started to form their own communities and blog with each other. And if you take one of the most recent unfortunate events like the tsunami – I was in India at the time, so I have some sense of what was going on there – but the best place for me to find out about it was on the internet, because through blogs some of the best journalism you could find was essentially people who actually were on the ground, whether in Indonesia or wherever, they had taken pictures and very rapidly they had created a means of actually going and helping these people. So you are going to start to see people being able to self organize themselves very fast, for example in this case of a catastrophe like this, to be able to respond, and I think that response was much faster, the quality of news was much more accurate, and so I think it is a very different kind of distributed capitalism, as some call it, you are going to find. I think of it as a decentering of the whole value creation process, where individuals all of a sudden start to have a much different role. The form will always have the role of bringing together, putting together its technology processes, creating the enablers of the experience, but the consumer is also going to have a much more active role in terms of not just “consuming”, but being an active co-creator of value.