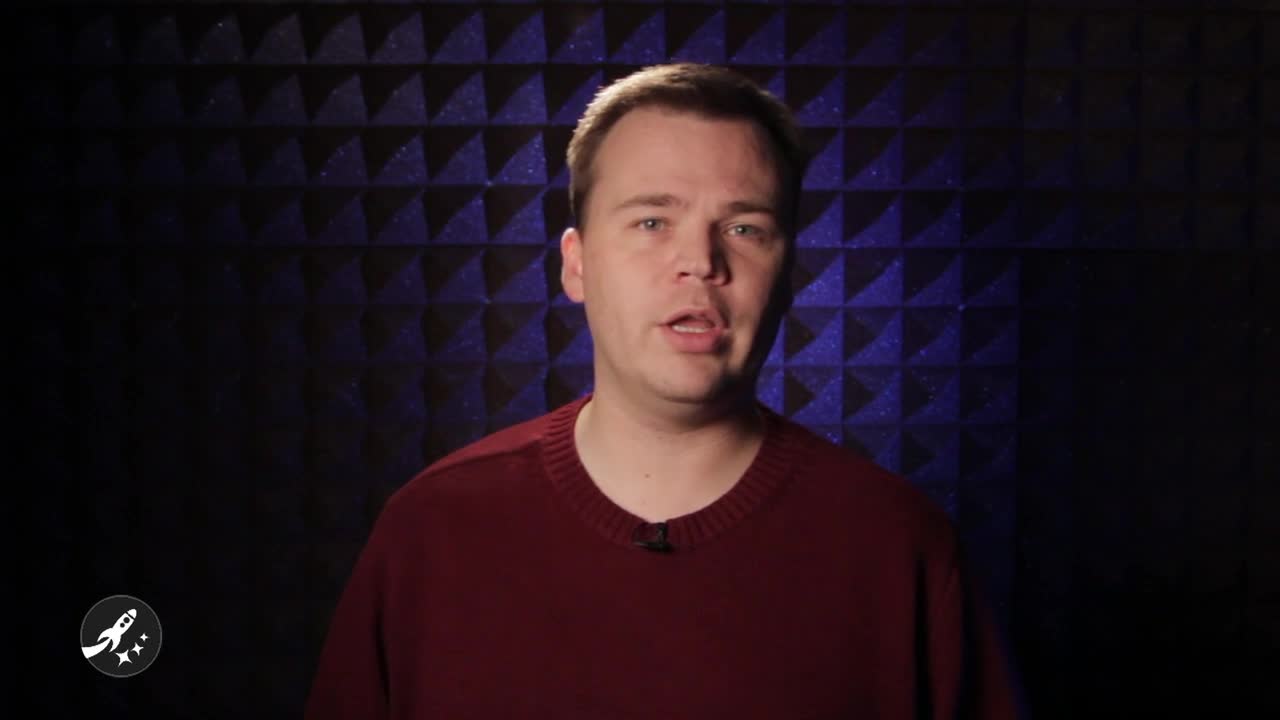 Space Weather and new life for Russian rockets
Click here to play the animation
Link to Page
Close
Did you know there is a Y8 Forum?
Join other players talking about games

This SpacePod was researched and written by Jeffrey Alles Space weather in the palm of your hand, a new use for forty year old Russian rocket engines, and our moon is AWESOME! I'm Benjamin Higginbotham and this is your Spacevidcast SpacePod for December 22nd, 2010. Orbital Sciences Corporation on Sunday executed a successful test of their AJ26 rocket engine at the NASA Stennis Space Center in Mississippi. The kerosene based engine is the first stage of the Taurus II rocket in development by Orbital to launch the Cygnus robotic resupply spacecraft to the International Space Station. The test lasted 55 seconds while the AJ26 engine was pushed to 108% of it's baseline thrust. Sunday was the first time the thrust vector control system was tested, a system vital for spacecraft steering during the four minute first stage burn. According to Orbital Sciences, all primary objectives were met successfully. Two AJ26 engines, which are modified Russian NK-33 engines originally designed for the Soviet Union's N1 moon rocket, will be used on each Taurus II. How do you make an NK-33 into an AJ26? Aerojet, the company behind the AJ26, test fires an NK-33 in Russia and if cleared for use, removes some of the original equipment, replaces the electronics and gimbal system, and clears the engine to use kerosene. Orbital will be test firing an AJ26 again in mid-January to check engine control valve tuning. The maiden voyage of Taurus II is scheduled to take place in the second half of 2011, from Wallops Island, Virginia. Yesterday we talked about a great app for iPhone users called MissionClock. But what about a space geek app for the millions of Android users out there, like me? A company in Colorado has released an app for Android phones that allows users to see near real time images from the sun through the Solar Dynamics Observatory. The application was commissioned by NASA and developed by Atmospheric and Space Technology Research Associates, or ASTRA. According to the head of ASTRA, not only are scientists using it but amateurs and novices with an interest in space weather can also download and use the app. No stranger to space weather software, ASTRA also develops an Android application, aptly called SpaceWeather, that accesses ASTRA's network, and models space weather conditions, right in the palm of your hand. Look for both applications in the Android Marketplace. ; Yesterday we covered the use of LRO's LOLA instrument to create maps of the moon with unprecedented accuracy. Well, another map release was made; this time by the European Space Agency or ESA. GlobCover 2009 is an improvement upon the same effort from five years ago, called GlobCover 2005. Using a years worth of data from the Medium Resolution Imaging Spectrometer on ESA's Envisat satellite, ESA and Universit? catholique de Louvain created the sharpest global land cover map ever created. The data was captured between Janurary 1st and December 31st 2009. These maps, which are freely available from ESA's website, can be used in any number of applications ranging from environmental studies to managing natural resources. And speaking of the moon, I can't think of a better way to end this SpacePod than with the Winter Solstice Lunar Eclipse. If you missed this one, your next viewing opportunity for a Lunar Eclipse that happens on Winter Solstice will be December 21st, 2094. Enjoy.