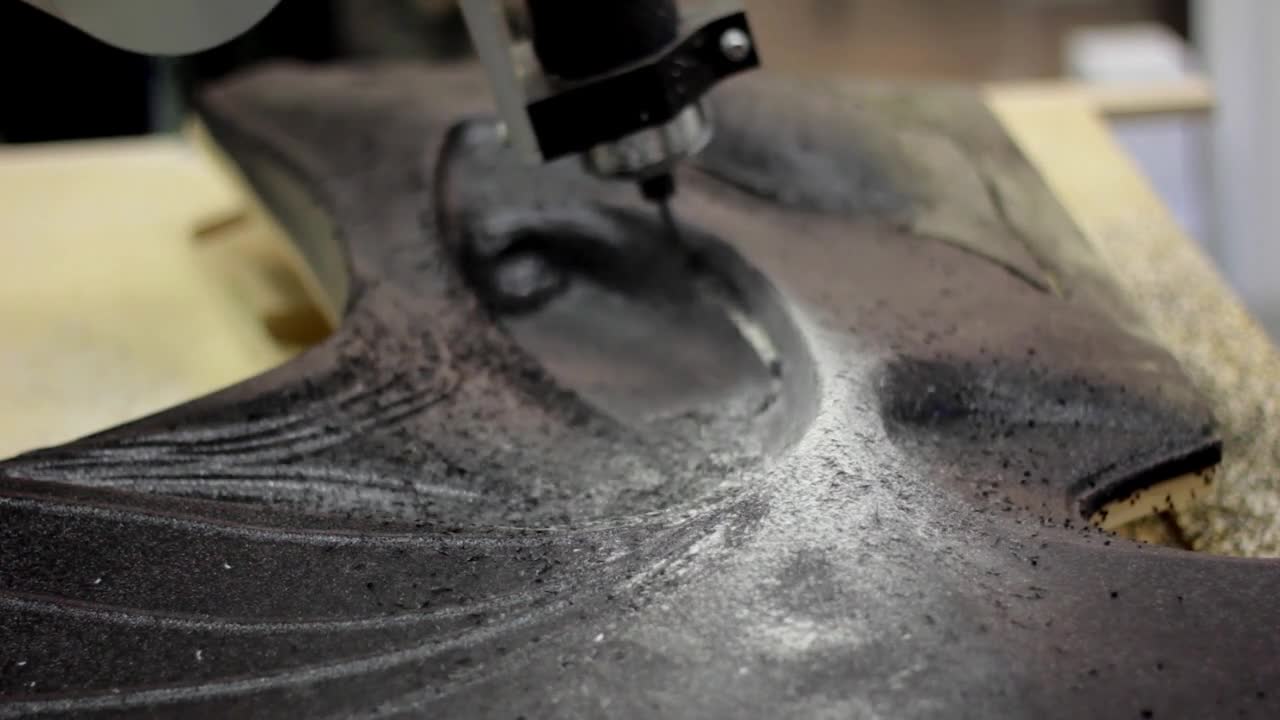 Compilation of student work from Squished! Seminar at SCI-Arc Spring 2013.
Course: Squished and Embedded Skins
Conventional 20th century assembly logic was questioned in favor of polymer-based meta-assemblies produced through squishing, sedimenting, embedding, and inlaying. The focus was to create mysterious and alien assemblies which do not resemble known tectonic systems. Projects avoid all types of hardware, expression of technology (although they may in fact contain it), the dogmas of frames and panels, and other 20th century forms of reductive subdivision. Instead, the freeform and figural potentials of polymer and composite construction was exploited in search of new aesthetic and performative territories.
Underwriting this desire is the idea of multi-materiality, where the homogeneity of digital surfaces is replaced with complex depth, sectional, and compositional effects. The goal is to create building skins from a patchwork of materials and inlayed objects as heterogeneous as a calico cat or a Korean seafood pancake. Ingredients in the pancake include thermo-formable polymer sheet stock, as well as cast or squished-in liquid rubbers and resins, embedded semi-rigid 3D prints as structural core, and low-profile technology such as electroluminescent film. Multi-step tooling processes-- such as the use of loose ‘sub-tools’-- were used to create local delaminations and cavities between surfaces.
Critical for the ongoing research project of SQUISHED! has been the use of the SCI-Arc robots as tattoo artists. This has required developing a digital bridge between ZBrush, the entertainment industry sculpting and painting tool, and the hard backend of VAL3, the robot control language. The robots engrave, cut, mark, and deposit wet materials into, onto and between complex surfaces.
++++++++++++++++++++++++++++++++++++++++++++++++++
Instructors: Tom Wiscombe, Brandon Kruysman, Jonathan Proto
Institution: The Southern California Institute of Architecture (SCI-Arc)
Students: (included in compilation)
Al Ataide, Brian Harms, Alberto Alfonso, Haejun Jung, Cheng Gong, Juan Benavides, Maria Jose Herrero, Jesus Guerrero, Dae-Hyun Kim, Benjamin Vanmuysen, Sofyan Lapina, Mark Santa Ines, Chistopher Caron, Xiangwei Gao, Cheng-Feng Lin, Jia Zhou Zhu, Taryn Bone, Sara Moomsaz, Hannah Goodale Pavlovich, Garrett Tamotsu Santo, Alicja Chola, Kenichi Kabeya, Yuying Chen, Begum, Lawerence Griffin, Saana-Katriina Koivusalo