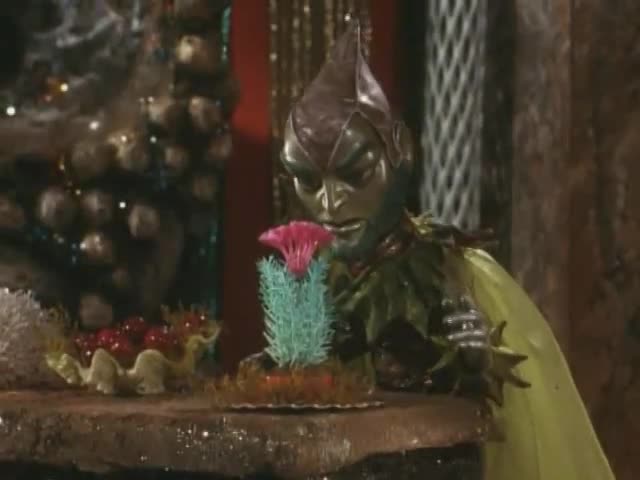 Stingray is a British children's Supermarionation television series, created by Gerry and Sylvia Anderson and produced by AP Films for ATV and ITC Entertainment between 1964 and 1965. Its 39 half-hour episodes were originally screened on ITV in the United Kingdom and in syndication in Canada and the United States. The scriptwriters included the Andersons, Alan Fennell, and Dennis Spooner. Barry Gray composed the music, and Derek Meddings served as special effects director. Stingray was the first Supermarionation production in which the marionette characters had interchangeable heads featuring a variety of expressions. It was also the first British television series to be filmed entirely in colour over its production run.

Stingray, a highly sophisticated combat submarine built for speed and manoeuvrability, is the flag vessel of the World Aquanaut Security Patrol (WASP), a security organisation based at Marineville in the year 2065.
It is capable of speeds of up to 600 knots (1,100 km/h), while advanced pressure compensators allow it to submerge to depths of over 36,000 feet (11,000 m), enabling cruising to the bottom of any part of any of the Earth's oceans. Marineville is located somewhere in California, on the West Coast of the United States. In the case of it being under attack, battle stations is sounded and all the buildings and vehicles are sent down on hydraulic jacks into the safety of underground bunkers, protected by enormous steel and concrete shutters. The base lies 10 miles (16 km) inland, and Stingray is launched from "Pen 3" through a tunnel leading to the Pacific Ocean. The alerts "action stations", "launch stations", and "battle stations" are sounded by a rapid drum-beat that is played over Marineville's public address system.

The Art of Fighting NS

Spider-Man: Into The Spider-Verse Teaser Trailer

Aliens want to the Audi of Technology

Ant-Man and The Wasp Trailer 2