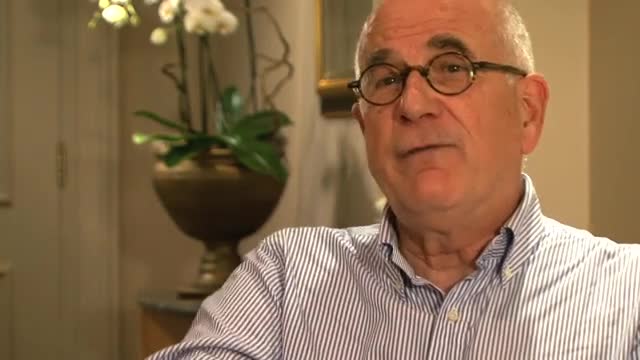 In a sense, you can look at what we were saying about technology at the time, as being in a sense clairvoyant, and in a sense insufficient. For example, we said that the infrastructure of companies and organizations should become not the infra- but the info-structure, because the infrastructure carries more and more real information. And we also called it the invisible info-structure, because we were anticipating that infrastructure being invisible to us, as individual users, the goal must be for companies to have an infrastructure which is equally invisible. So we saw that coming, but we didn't anticipate the extraordinary form it has taken in clouds. So that's an example of right expectation, but happening in a different way.

Another thing is... For example, we had already the expectation at the time, and actually some of us had it for quite a longer time, that processes had to become more adaptive, because there is no adaptive enterprise if processes are not adaptive. So we called this area of technology Process-on-the-Fly. And it's extraordinary to see that in the first two or three years of working on the Agora with our clients, there were practically no musts for this technology. And suddenly, I would say 2-2,5 years ago, it has exploded. And Process-on-the-Fly has become one of the major areas of focus for our clients. So that's something which we saw, but we were in that sense maybe a little bit too early with that. Now it has become extremely important.