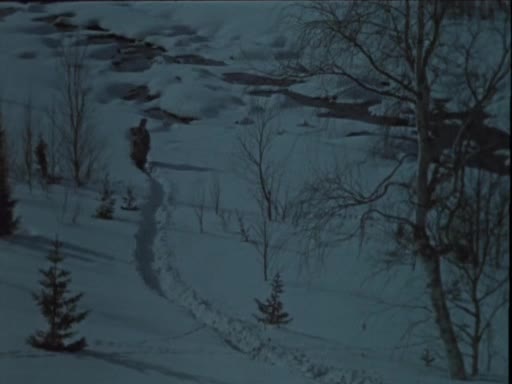 The Evenings on the Farm Near Dikanka

The Evenings on the Farm Near Dikanka
Click here to play the animation
Link to Page
Close
Did you know there is a Y8 Forum?
Join other players talking about games

The Shining in 30 Seconds

If I Stay Official Trailer 2