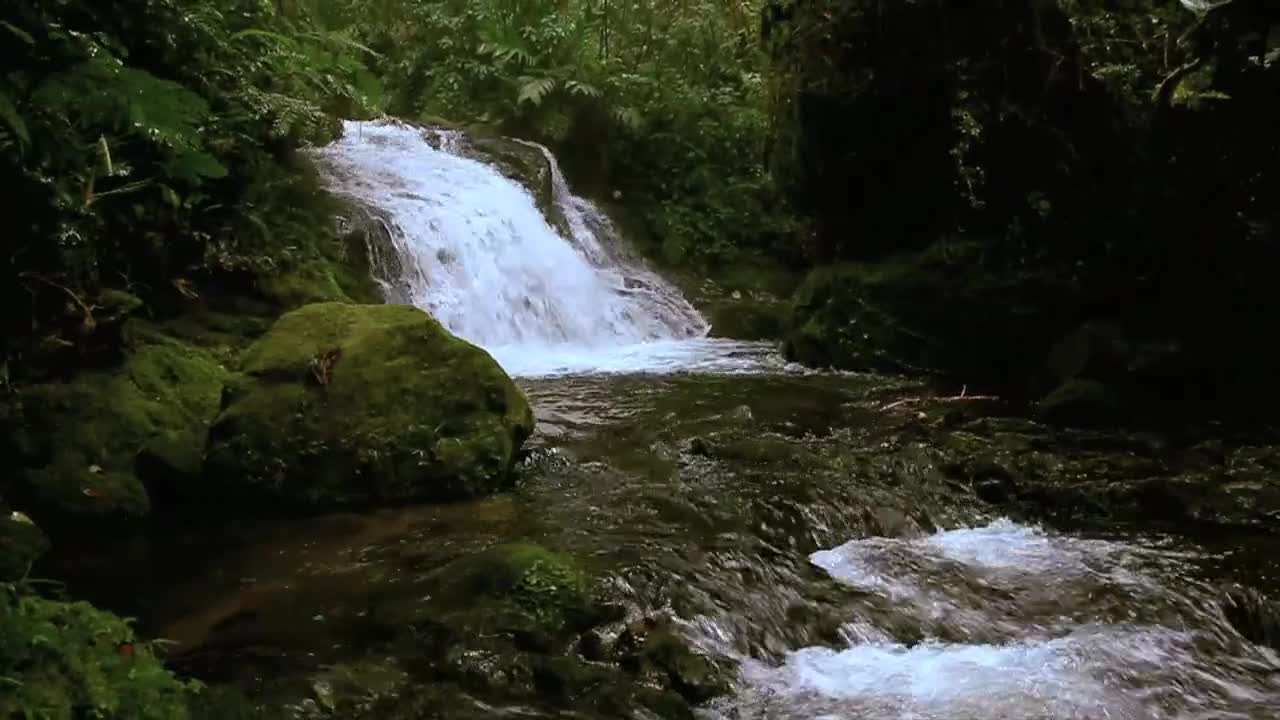 A Day with Panama’s Ngobe Bugle

Many people first heard the words "Ngobe Bugle" in early 2012 when this largest indigenous group in Panama made headlines with their protests against mining operations and the construction of dams on their protected lands in western Panama.
The issue illuminated the Ngobe-Bugle in a controversial spotlight, skewing the first impressions many people formed of this peaceful native group.
In this episode of The Adventures of the Island Interns, the Ngobe-Bugle show their true colors - some of the brightest you'll find among Panama's indigenous cultures.
In the video, Island Interns Ben Brown and Luke Hansen arrive in Besiko, a Ngobe-Bugle village in the Chiriqui highlands. They are welcomed as guests by the locals, who show Luke and Ben their heartfelt hospitality with a lively traditional dance performance, a demonstration of their native handicraft, and a beautifully-presented meal prepared especially for the Island Interns using fresh local ingredients.
This clip, while brief, captures both the fortitude and gentleness of the Ngobe-Bugle. By upholding traditions such as the balsaria, these indigenous people remain connected to their ancestors. And through sustainable agriculture that respects the land and keeps mindful of future generations, the Ngobe-Bugle ensure that their harmonious existence continues as it has for centuries.
As steadfast champions of traditional practices, the Ngobe-Bugle have seen the trends come full circle only to arrive at the standards they've been upholding all along. Their time-tested farming techniques mirror "organic farming" as it is termed today, except that the Ngobe-Bugle have made no forays into artificiality, have never dabbled in genetic modification, and have avoided using unnecessary chemicals along the way.
A lot of today's most popular trends in eco-friendly living are actually reversions to the "old way" of doing things, but far removed from all the buzz and hype are groups such as the Ngobe-Bugle who live simply because it makes good sense. And as you'll see in this exclusive video from Panama, it makes for good fun, too.
Invigorating horseback rides and barefoot wandering through the lush Chiriqui countryside made the Island Interns' adventures among the Ngobe-Bugle in Besiko some of the most memorable from their Panama travels. After a full day among this friendly indigenous tribe, Luke and Ben returned to their stunning home on Isla Palenque with some unique insights to bring to today's ongoing conversation about sustainability.
Watch the video and see for yourself why a life lived in accordance with one's surrounding natural environment need not be a vestige of the past - and more importantly, it should not require protests and riots in order to safeguard it against the march of "progress."
A Closer Look at the Ngobe-Bugle:
The Ngobe-Bugle are often referred to as one tribe although they are in fact comprised of two distinct but closely-related tribes: the Guaymi (or Ngobe) and the Bokota (or Bugle).
For Panama Travelers
To truly experience the native culture of Panama, spend a full day among the Ngobe-Bugle in one of the numerous villages dotting the Chiriqui highlands. Besiko lies a convenient hour's journey by boat and by car from The Resort at Isla Palenque, and trips to Besiko will be offered to guests staying on the island. Of his own visit to Besiko, Amble Resorts' founder and president Benjamin Loomis says this Ngobe-Bugle village makes for "a perfect day jaunt from the island."

Most Gorgeous Cube Ever