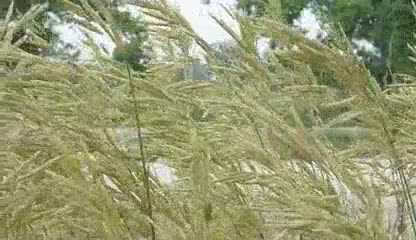 The Landscape of government bulldozing in Chicago

Observers who grow up in the suburbs are used to seeing green lots as the emblem of a city working towards public health. It takes more than a few bicycle trips past the empty lots in south-side Chicago for the newcomer to realize that the fields, nearly five miles of them, are not a park system at all.

In 1962, Chicago's Robert Taylor Homes were at the forefront of city experiments in government experiments in racial integration, housing 11,000 people on the edge of Chicago's south side. Despite being a testing ground for radical programs such as Project Head Start, the neighborhood rapidly declined. High unemployment figures reflected the racial segregation and economic isolation that increasingly typified black inner-city neighborhoods after 1970. Graffiti and low-level drug trade in the 70s evolved during the 80s into gang wars, arson, and high murder rates. By the year 2000, Robert Taylor Homes were presented in urban planning textbooks as the icon of a geography of despair. When the homes were demolished between 2005 and 2007, their absence told a story about the scale of government hope, its breakdown and reversal.

There are other stories in that landscape, too. The moving bodies of displaced inhabitants, walking to work or congregating at church, tell what happens to a community whose landscape is disappearing beneath them.

Diary of a Wimpy Kid: The Long Haul Trailer