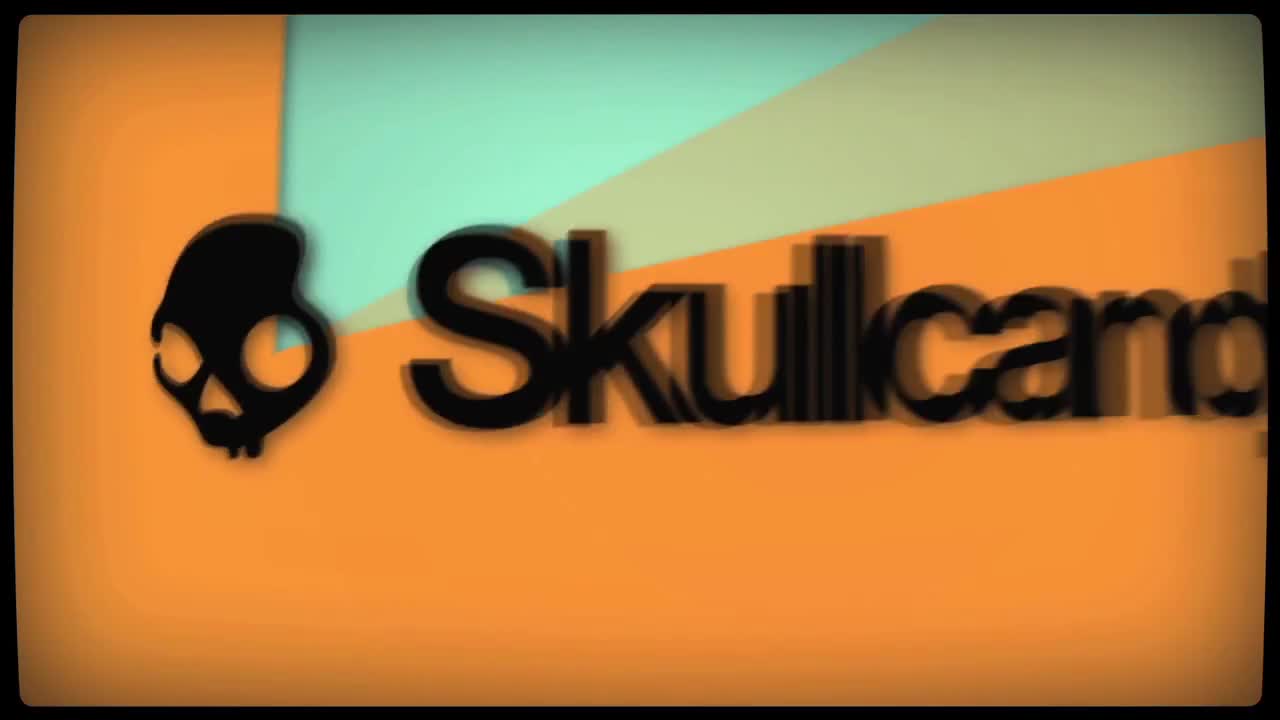 There was a giant Oakley O logo in the middle of our medium poppy BMX line. Pop and slide was the go to trick. Coaches were coaching backflips and popping tricks on the O all at the same time.
If you want your summer to be more than just wishing for winter and dreaming about skiing the best summer park, do what the National Slopestyle Teams from The United States, Canada, Norway, New Zealand, The Netherlands and Belarussia do - come to The Camp of Champions and ski and train in the best summer park in preparation the Olympics and X Games. For 25 years The Camp of Champions, with the only Olympic and X-Games caliber summer park, for has been the place to ski and train in the summer. You can session with your pro coaches as well as pro guests. So many pros have chosen COC as their place to train for Sochi in 2014, that it will make your head spin. You’ll be skiing with Bobby Brown, Sammy Carlson, Tom Wallisch, Bene Mayr, Gus Kenworthy, Hunter Visser, Mack Jones, Max Hill, Max Morello, Finn Anderson, Reed Speedman, Chris Logan, Rob Heule, Ben Ogilvie, Chris and Caleb Farro, Abe Kislevitz, Dane Degruyter, Joe Schuster and so many others. Don’t waste another summer wishing. Come to the Camp of Champions.