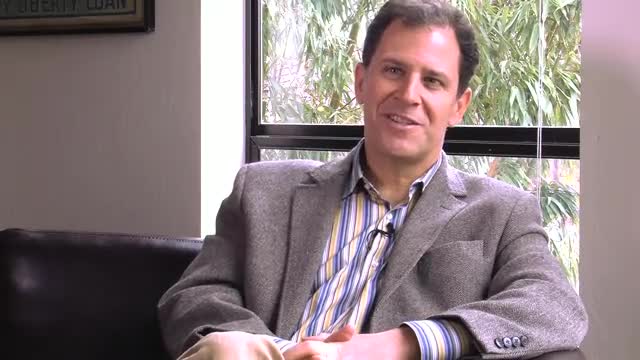 Transference of choice over mobile platforms

We've seen in the context of this cultural and political transformation as well an enormous range now of new consumer choices. In the United States, there are now over 600 cell phone choices that citizens can choose from. It seems that there's a race between the cable channels we can choose from and the number of cell phones we can choose form. But it all speaks to the enormous dynamism and innovation that we're seeing in this space. Part of the true genius of the last two years in the mobile and wireless sector has been not necessarily only the great work that's been done by the larger infrastructure companies, but rather by the smaller innovators using their laptops in their garages, in their living rooms, developing and deploying applications, applications that have significantly changed the way that we’ve begun to conceive not only of our interface with computers and laptops and technology, but that have made the whole mobile experience an extension of the range of choices that heretofore were principally encapsulated in our laptop or desktop environments. We have now around eleven different application stores that have been deployed in the United States, hundreds of thousands of applications, there now is a sophisticated financing market that's supporting application development, some of our major venture capital firms have dedicated funds specifically to catalyse and put some capital and oxygen into the deployment of even more applications.
And what's remarkable to me about the transference of choice that has happened across mobile platforms because of application development is, again, most application developers are very small businesses, often individuals, one or two creative individuals, who might have a wonderful idea about how to better provide a service or a product or an idea. And many of those, not all, but many of those are beginning to even find financial bearings and success in that work. We still have a long way to go. There is a very very long tail of applications that are available to consumers, not only here but around the world, that are scarcely used. But in the aggregate, the remarkable shifts we've seen toward the application of applications has been I think one of the great narratives of the early part of this century, and I believe will likely define the coming decades of the utility of mobile and wireless devices.

The Structure of a Dusty Supermassive Black Hole