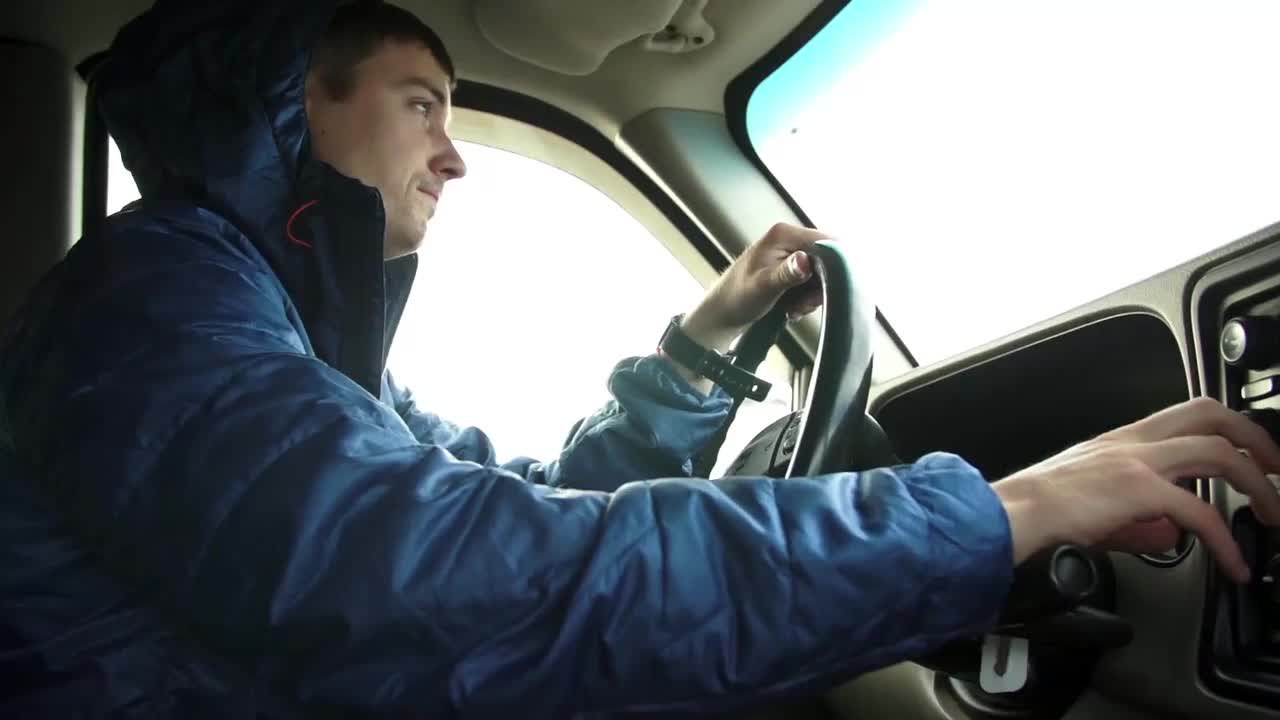 This summer we had a shoot out in Vegas and we used it as the genesis in bringing our production capabilities to the San Francisco Bay area. Step one was just to take one of the company vehicles to the west coast. It happened, but with several “bumps” in the road.
We had lots of crazy lessons learned that I hope to never make again.
Lessons Learned
1. Do not get your gear stolen in San Francisco. They have close to 600 cars broken into on any given day. We were one of those a couple months ago.
2. Make sure you insurance agent sends your company policy bill to your office and not your house so it will not lapse while you are traveling.
3. Have a back up plan insurance policy. (Luckily home policy helped some)
4. When your intuition tells you before flying not to travel with that really nice new expensive camera you just got, listen to it. ( Coker actually got that part right)
5. Do not have out of state tags in San Francisco, it is basically a billboard that says, break in to my car.
6. When you get your car window smashed out and you are staying at a state park , you may want to cover empty window space with a piece of plywood. If you fail to do this, racoons will have a hay day in your car especially if you had leftovers from the food truck parking lot or ginger snaps lying around.
7. Racoons leave a nasty smell in your car if they get in. (EEW)
8. Travel with gas masks. You never know when you will drive through Yosemite with a Forest Fire. (btw. locals pronounce it Yosem-ite)
9. Always travel with a extra person in case your client asks you to add video the day before your shoot begins. (Thanks Josh Stilwell)
10. Have a really good posse of friends just in case you need to bring a DIT and West Coast extravaganza tour guide. (Thanks Adam Collins)
11. When “Leaving Las Vegas” try not to run into a flash flood which may set you back sometime.
12. In case you hit said flash flood, do not try to make up roads that do not exist because you have 4WD. (That came close a few times)
13. Did I mention bring Adam Collins as a tour guide. They guys knows all the parks and places to go, plus several great places to eat.
14. Do not sleep in the cheap county parks near Eureka, unless you just want to be kept awake by a bunch of people partying.
15. When you gut tells you to get out and check if that Gopro connection was good, listen to it.
16. Learn how to use instagram ( @thegoodlight )
17. When your buddy falls asleep at breakfast after a full night sleep, he may be having a stroke or something else. Rush him to the hospital and stay there for 14 hours while they try to figure out the problem.
18. Instead of telling the hospital people to not let your friend have his keys when he comes to, keep the keys and mail them to his family so he does not get in a accident the next day. Then he will not have to be air lifted to another hospital.
19. Watch the Americas Cup.
20. Do not get discouraged if Oracle team USA is getting whooped at Americas Cup by Team New Zealand. They may just come back and win. (They Did)
21. When Caeser’s Palace asks you if you would like a free upgrade to a suite say yes.
22. When they ask you if you would like to be upgraded yet again to a Penthouse suite say yes.
23. 21-22 are more than likely to happen if you have an awesome person on your team like Tricia Coyne who worked in the hotel industry.
24. Have a friend named Sunny to fly out with 12 hours notice to go with you to the Redwoods.
And Lastly
25. Make sure you have all your footage backed up fully on to two hard drives, because when one goes bad you are not missing half your footage.
Shooting Locations
We shot at St. Louis, Bryce Canyon, San Francisco, Las Vegas, Mammoth Lakes, Yosemite National Park, Death Valley, Big Basin State Park, John Muir Woods and the Grove of Titans in Northern California..
Cameras Used.
Sony PMW-F5, Sony FS100, Olympus OMD-5, Canon 1D Mark IV, Nikon D800, Nikon D600, Gopro Hero 3.
Rented:
V8 Camaro convertable, Kenyon 4×4 Gyro Stabilizer
Cameras and Lenses Stolen
Canon 1D Mark IV, Sony FS-100, Olympus OMD-5, Nikon 14mm 2.8, Canon 24-105, Canon 70-200 IS II, Sigma 18-35 1.8. Olympus 17mm 1.8.
Camera lost.
GoPro Hero 3.