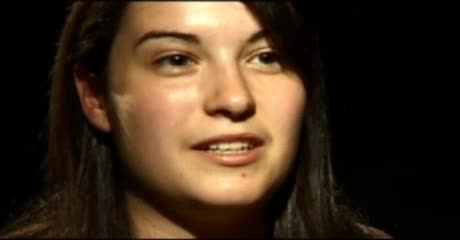 Eighty young people participated in the event from South Africa, Zimbabwe, Israel, Palestine, Jordan, Turkey, Serbia, Croatia, Albania, Finland, Netherlands, Northern Ireland and the United States of America. The group taught and learnt from each other – each delegation prepared information about their country and the issues young people face there.

Drawing An Elephant With A Single Line Stroke

A Girl With An Insane Core Strength