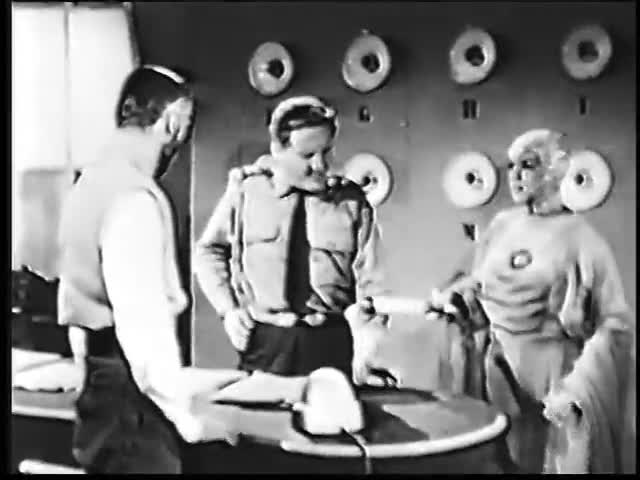 Zydereen Of Neptune
Click here to play the animation
Link to Page
Close
Did you know there is a Y8 Forum?
Join other players talking about games

Following the example of Davidgc here on the archive, I have taken three episodes of the Flash Gordon TV show of the 1950s, and edited them into a feature-length movie which I've called "Zydereen of Neptune." Unlike the episodes which Davidgc used for his compilation, these three actually form a single contiguous story. Unfortunately, the video quality of the epsiodes runs from poor to mediocre, with the first probably being the worst quality. This show seems to only exist in the most beat-up, splicey, dupey prints.

The episodes I used were:

Flash Gordon (1954–55 live-action)
Steve Holland starred in a 1954–55 live-action television series which ran for 39 episodes. The first 26 episodes had the distinction of being filmed in West Berlin, Germany less than a decade after the end of World War II. This is notable, given that some episodes show the real-life destruction still evident in Germany several years after the war. The final 13 episodes were filmed in Marseille, France.

In this series, Flash, Dale (Irene Champlin) and Dr. Zarkov (Joseph Nash) worked for the Galactic Bureau of Investigation in the year 3203. The actual timeline was established in one episode, "Deadline at Noon", in which Flash, Dale and Dr. Zarkov went back in time to Berlin in the year 1953. The GBI agents traveled in the Skyflash and Skyflash II spaceships.

The series was syndicated, appearing on stations affiliated with the long-defunct DuMont Network, and many other independent stations in the United States.

Night of the Living Dead

The Big Chill in 30 Seconds

The War Of The Worlds in 30 Seconds

Kazahana - Asada Sits Beneath the Tree

The Shining in 30 Seconds

V for Vendetta: The Vigilante