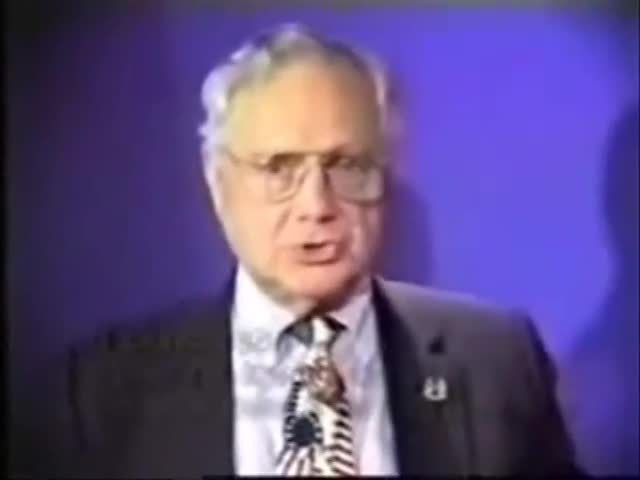 9-11 and the Fake Death Industry

The "official" media and government claim, is that 2,997 persons died as a result of the 9/11 attacks in the United States. If this were true, one would expect about 3,000 ADDITIONAL deaths to be recorded in the SSDI master file of deaths for the areas in which the attacks took place. That would be in ADDITION to the statistically consistent number of deaths which occur daily in the same areas, on any other day.

However, there is no evidence within the records that this is true. A statistical analysis clearly shows, that on the day of September 11, 2001, there were no more than 500 additional deaths officially recorded in these areas combined - more likely, less than 460. This means that the great majority of deaths claimed to have occurred on September 11, are in fact fraudulent.

Furthermore, the ORIGINAL claim through the government controlled media, was that there were 6,000 deaths. Within a few months, 3,000 of these had already been demonstrated false.

Over 100 Years Old Footage of Earthquake

Obama's Use of Conversational Hypnosis Techniques

Life in America Under Agenda 21, Part 1

The Trial of The Chicago 7 Teaser Trailer