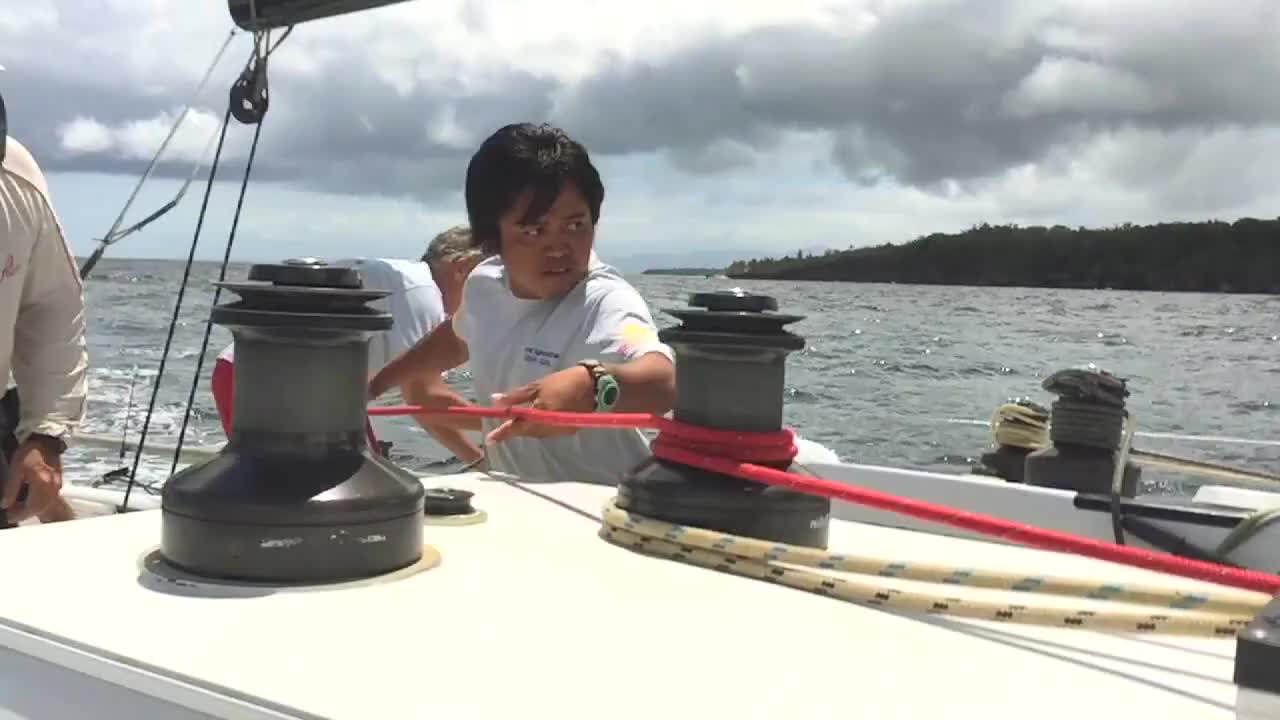 This year’s Standard Insurance 6th Subic Bay to Boracay Race (SBBR) from February 27 to March 2, followed immediately by the Boracay Cup Regatta (BCR) on March 2-6, 2015 sets the tone of anticipation for the next series in 2016.
Fifteen entries varying from different countries and heritage - showcasing teams that represented the Philippines, Hong Kong, Singapore, China, Malaysia, Australia and Great Britain - finished the gruelling race within two days. Syd Fischer's Ragamuffin 90, skippered by David Witt now holds the fastest time to cross the finish line, and notably their first time to compete in this race. To date, this race has been an achievement even for regular competitors who have recorded their fastest race times to Boracay.
Sailing enthusiasts and Grand Prix race boats have been attracted to the challenges that these races bring. The shifting winds that sailors encounter in Subic Bay, as well as en route to the beautiful island of Boracay cause headaches for the unwary, opportunities for the observant and hard work for the crews.
“Over the years, we work tirelessly with our sailing partners toward opening more doors for occasions in spreading the spark of sailing and enliven big boat racing pursuits in the Philippines,” so said the SAGS Co-Chairman and The Lighthouse Marina Resort President, Jun Avecilla.
Stakes for these races are high as Capt. Marty Rijkuris, organizer of the Asian Yachting Grand Prix Circuit (asianyachting.com), keeps score of the regattas that count towards the much coveted AY Skipper and Yacht of the Year. The race to Boracay and the Boracay Cup are two out of the twelve races which are conducted across South East Asia in Malaysia, Singapore, Indonesia, Thailand and Hong Kong that award points to the winners. The accolades are given at the end of the racing season in Koh Samui.
Truly, sailing is more fun in the Philippines.