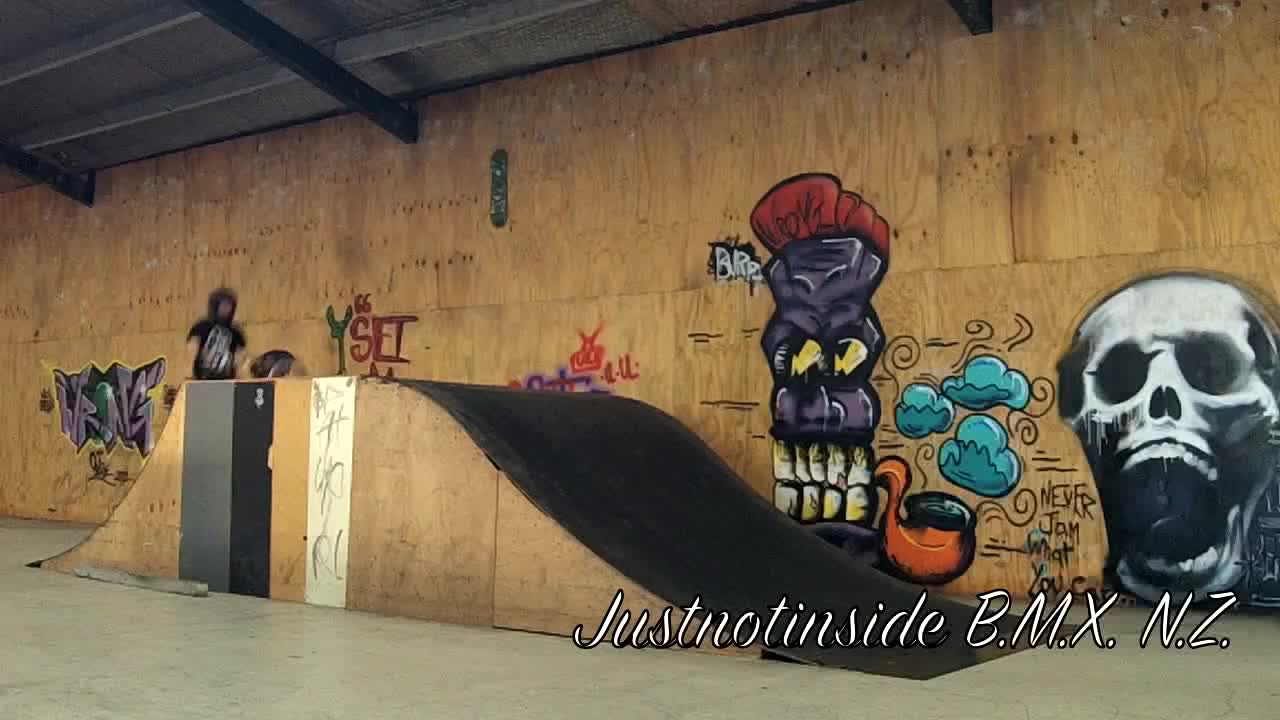 Dare Devils All Day BMX Team spono edit. Created filmed produced and stared in by Michael Reid .
The film was created in the time spent not riding my bmx due to the recovery from a huge wrist reconstruction which left me unable to ride for 15months from Dec 2011, in this time spent recovering i was able to film all of my local friends and riders doing what they do best over the year of 2012 and 2013 and as my recovery was coming to a end i myself was lucky enough to get some clips in.
The film involves myself and my riding friends jamming local bmx parks throughout the Waikato, Hamilton ,Melville, Wrong Skate park and Cambridge with a visit to Aucklands T-Whites bikes birthday jam, The Film involves local profesional and up and coming riders like Josh de Reus , Jon Riddle and many more hope you enjoy my short film and help support NewZealand Freestyle BMX and its supporters.
Big shout out to all the local and off shore support for the riders , Evolution Cycles, T-Whites Bikes , Tripple Six Ltd,Standard bike co , Dirt Bike Co, Premium products, Dare Devils All Day,Wrong Skate park, Teva,ABD,Backflips,Go Fast energy,RedBull,Unit, Famous Stars and Straps, Justnotinside. NewZealand BMX/MTB Lifestyles would not be possible without you guys so thanks a Bunch.
Help get behind the Dare Devil All Day Team and pick ur self up a T-Shirt or frame sticker from the 10th of june 2013, contact Michael Ph: 0273628807.