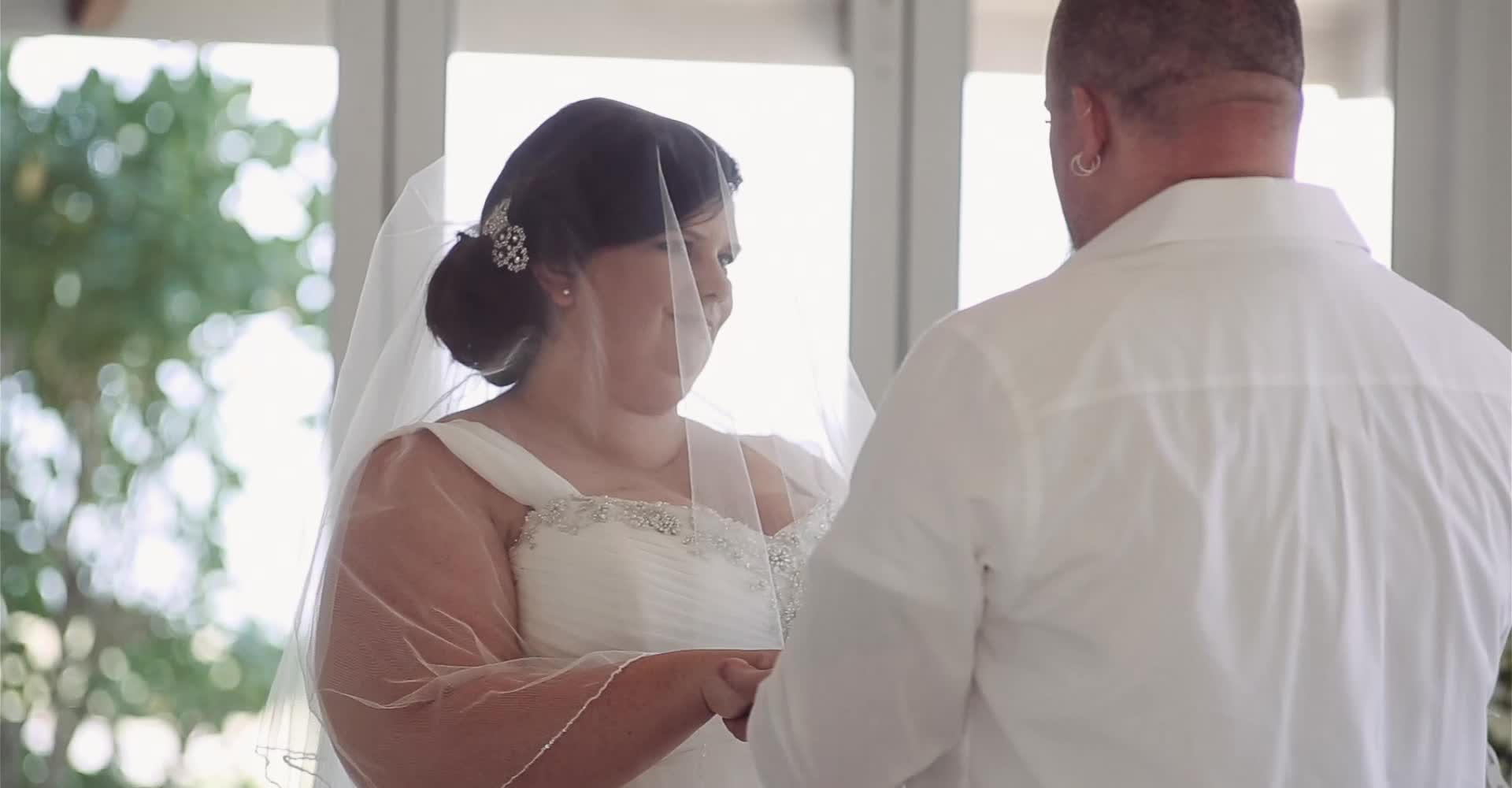 Rob and Jodie met 13 years ago and have been lovers and best friends ever since. The past 12 years has seen them become parents to Tyson, Jaxon, Logan, and Grace, and happily settled in Ballarat. Rob was a heart kid at RCH Melbourne but survived to become the steadfast and wonderful father he is now. Jodie nursed her mother through her battle with COPD and she was by her side when Kathy passed peacefully 5 years ago.
Unfortunately for this family, 10 year old Jaxon was diagnosed with an inoperable brain tumour, known as a Diffuse Intrinsic Pontine Glioma, in February this year. Initially he just had a bit of double vision but a week and multiple tests and appointments and scans later was given the devastating diagnosis.
He has undergone a brain biopsy and then chemotherapy and most recently, radiation therapy, and, then, shatteringly, an MRI scan- coincidentally scheduled for Jodie's birthday- showed that there had been no improvement and indeed, the tumour has grown. There are few options left and the family have had to come to terms with the awful truth that Jaxon will not have long to live.
Jaxon himself has been an absolute fighter through all of this, going to school, and trying to remain as active as he can, being a keen basketballer amongst other sports. However, he has become increasingly dependent on his wheelchair as he has lost control over the left side of his body.
Jaxon has had only a few wishes. One is to see the New York Knicks play in Madison Square Gardens (thanks to the many kind donations this is happening!), the Starlight Foundation have granted Jaxon the other which is to see the Great Barrier Reef. And his parents are going to grant him the third; to get married while they are there.
On the 29th September 2014, Jaxon walked his mum down the isle and fulfilled this last wish. It was our privilege to be there and capture the day.
Jaxon you are an amazing, spunky, brilliant, clever and funny boy! Enjoy your trip to see the New York Knicks game!

Two Absolutely Freaky Humans With Each Other

Back With The Tiktok Stupidity

Love of a Shura Male

Wool Absorbing A Drop Of Water

Sunset by the Dock

When The Food Is Just Too Hot

Does Anyone Want A Dinosaur Pet?