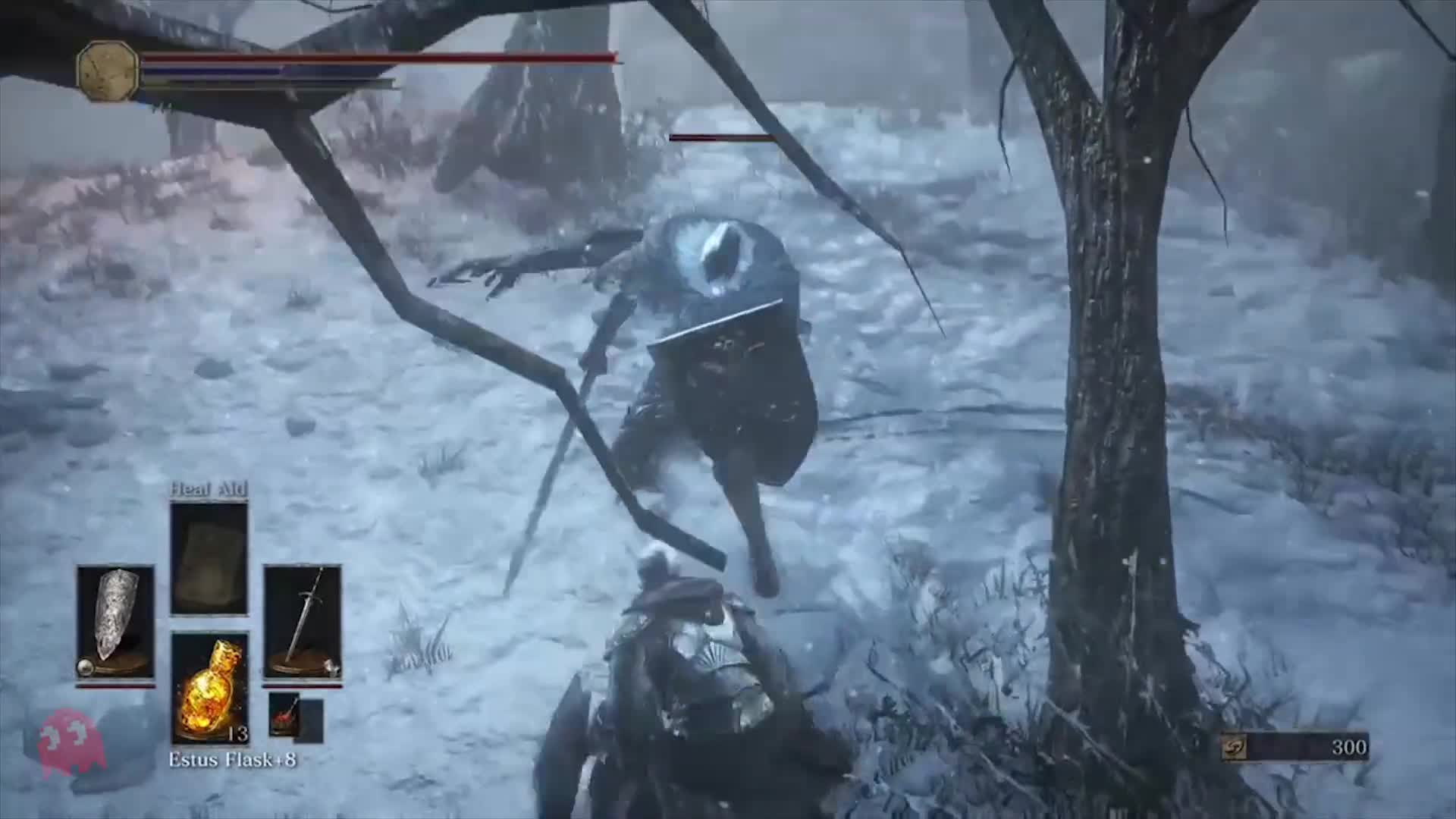 Rogue Speak - Is the Nintendo Switch... For?

Rogue Speak - Is the Nintendo Switch... For?
Click here to play the animation
Link to Page
Close

Rogue Speak - Is the Nintendo Switch the Console We’ve Been Waiting For?
Nintendo, with all of their forward-thinking initiatives (i.e., Virtual Boy, Gameboy Pocket, etc.) have set themselves apart from their console competitors with daring candor, regardless of the censure they may ultimately receive. Their abstract method of designing console-focused hardware has left many experts perplexed as to how the manufacturer views themselves when juxtaposed to other, more popular industry giants (e.g., PS4, Xbox, PC, etc.) today. Exactly what market are they trying to encapsulate? When they released the Wii in late 2006, audiences were mesmerized by the practicality—and functionality—of its proprietary control scheme. Not only was gaming fun, it was also interactive on a physical level.
However, as time passed, and games became more graphically demanding, proponents of the Nintendo Wii flocked to other, more societally advanced platforms such as those found on the Xbox, PlayStation, and PC (e.g., Xbox Live, PSN, Steam, etc.). Nintendo, knowing the industry was evolving, soon tried to establish themselves as an alternative to traditional gaming consoles, believing their handheld/mobile method of console design (e.g., Nintendo Wii, Nintendo Wii U, Nintendo 3DS, etc.) to be sufficient enough to commercially—and financially—subsist.

Slope Game Tips, Tricks To Get A High Score