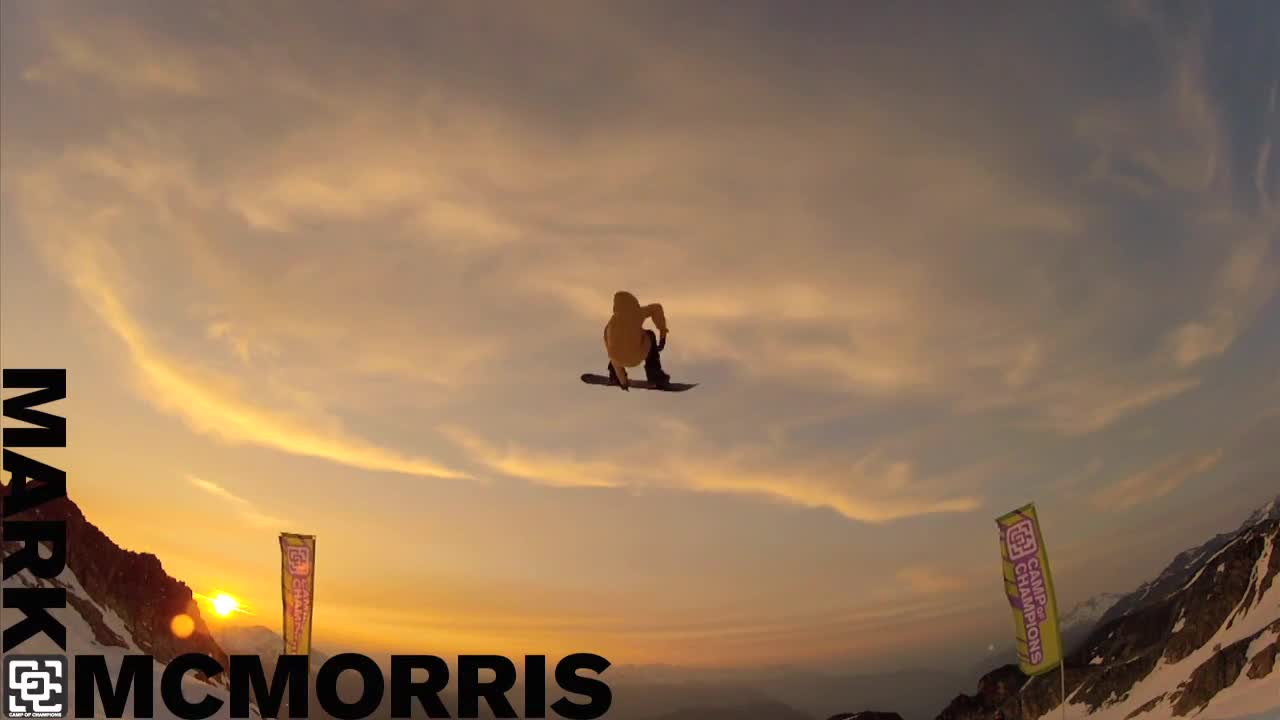 If you want your summer to be more than just wishing for winter and dreaming about snowboarding in the best summer park, do what the National Slopestyle Teams from The United States, Canada, Norway, New Zealand, The Netherlands and Belarussia do - come to The Camp of Champions to ride and train in the best summer park in preparation the Olympics and X Games. For 25 years The Camp of Champions, with the only Olympic and X-Games caliber summer park, has been the place to ride, train and have fun in the summer. You can session with your pro coaches as well as pro guests. So many pros have chosen COC as their place to train for Sochi in 2014, that it will make your head spin. You’ll be riding with Seb Toots, Stale Sandbech, Mark McMorris, Mark Sollors, Torstein Horgmo, Antoine Truchon, Maxence Parrot, Alex Beebe, Rusty Ockenden, JP Walker, Simon Chamberlain and so many others you won’t believe it.
Download the Camp of Champions App for your iPhone, iPad and Android device and peep over 500 videos and over 25,000 still photos to get a taste of how awesome the Camp of Champions actually is and how much fun you could be having this summer. To find out all about The Camp of Champions, go to campofchampions.com