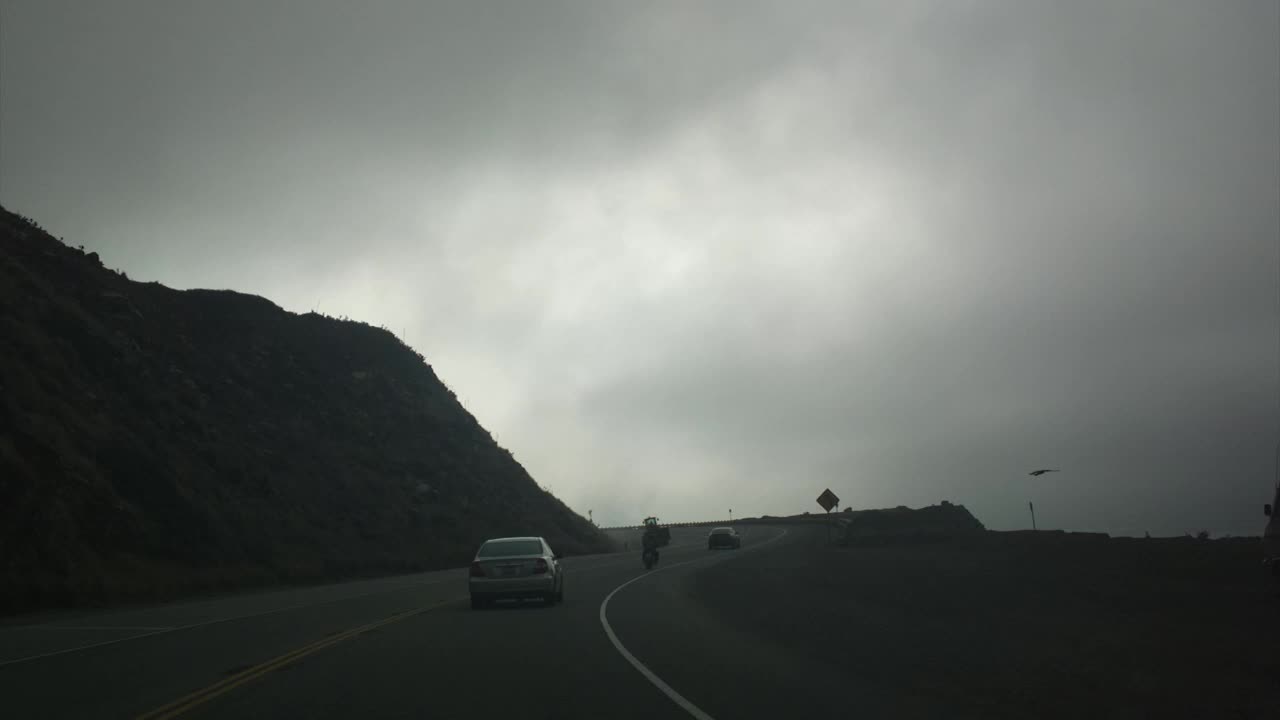 The Truth About Humility - Phantom Rancher

Free Bassel Day - March 15, 2013 - marks the one year anniversary of the Illegal jailing of Bassel Khartabil in Syria. freebassel.org/campaign/ Use #FREEBASSEL in all social media
Twitter: twitter.com/freebassel
Facebook: facebook.com/freebasselsafadi
Flickr FreeBasselDay: flickr.com/search/?q=freebasselday
Flickr campaign: flickr.com/search/?q=freebassel
On March 15, 2012, Bassel Khartabil was detained in a wave of arrests in the Mazzeh district of Damascus. Since then, his family has received no official explanation for his detention or information regarding his whereabouts. However, his family has recently learned from previous detainees at the security branch of Kafer Sousa, Damascus, that Bassel is being held at this location.
Bassel Khartabil, a Palestinian-Syrian, 31, is a respected computer engineer specializing in open source software development, the type of contributions the Internet is built upon. He launched his career ten years ago in Syria, working as a technical director for a number of local companies on cultural projects like restoring Palmyra and Forward Syria Magazine.
Since then, Bassel has become known worldwide for his strong commitment to the open web, teaching others about technology, and contributing his experience freely to help the world. Bassel is the project leader for an open source web software called Aiki Framework. He is well known in online technical communities as a dedicated volunteer to major Internet projects like Creative Commons (creativecommons.org), Mozilla Firefox (mozilla.org), Wikipedia (wikipedia.org), Open Clip Art Library (openclipart.org), Fabricatorz (fabricatorz.com), and Sharism (sharism.org).
Since his arrest, Bassel’s valuable volunteer work, both in Syria and around the world, has been stopped. His absence has been painful for the communities that depend on him. In addition, his family, and his fiancée whom he was due to marry this past April, have had their lives put on hold.
Bassel Khartabil has been unjustly detained for many months without trial or any legal charges being brought against him.
We, the signees of the #FREEBASSEL campaign, demand immediate information regarding his detention, health, and psychological state.
We urge the Syrian Government to release the community member, husband, son to a mother and father, and celebrated International software engineer Bassel Khartabil, immediately.