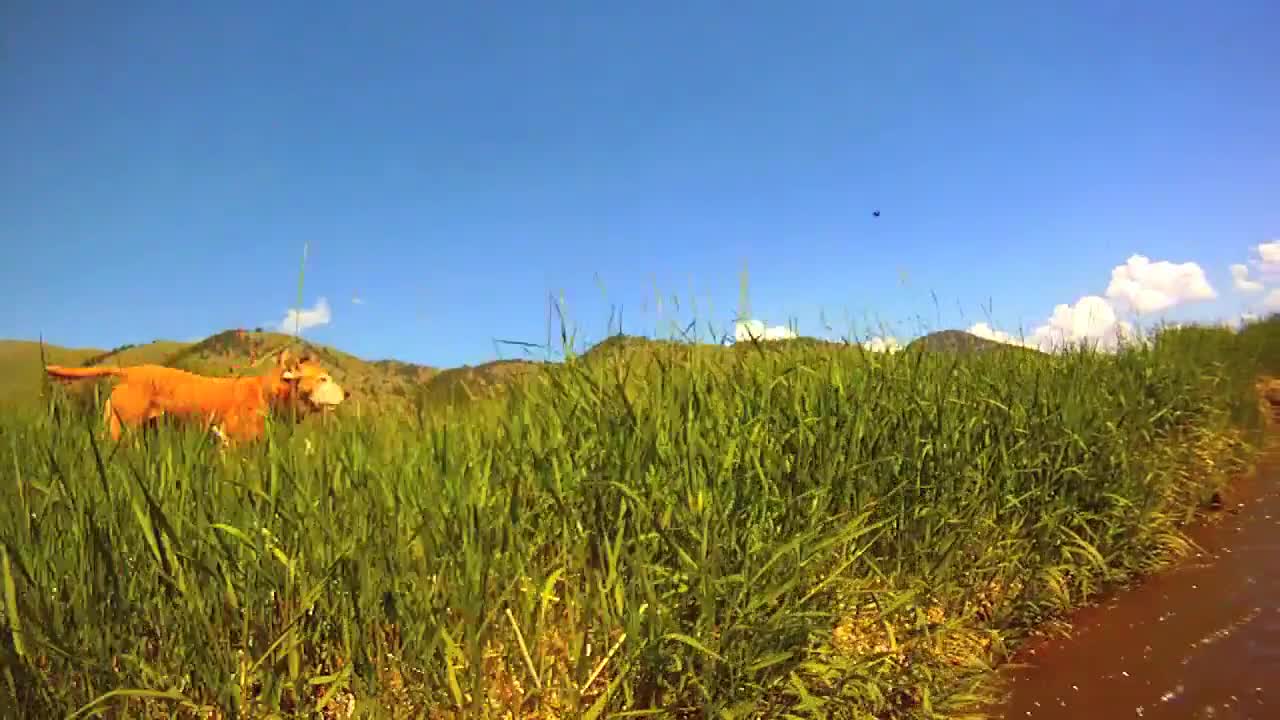 April, May, June, & the first week of July. Spring was delayed in Jackson and I was itching to play on my new bike, so that meant hitting the road.
Courtney and I got our first ride of the season a quick 16 hour drive away visiting Ibis and the Sea Otter Classic (as spectators) cruising around Santa Cruz, CA.
With time off from work, I traveled to Grand Junction and Fruita to meet friends from Boulder...and I accidentally lost all that footage. Bummer- that was a weekend of serious shredding. (Mike Cody made a sweet vid out of the weekend: vimeo.com/23489936 )
Continuing across Utah from Fruita, I explored some desert spines seen in my Spinal Tap vid, Green River, and another spot where I couldn't get cell service.
A weekend trip with Courtney and Willie to Vernal, UT proved to be a blast- great place for riding flowy xc AND fiberglass dinosaurs.
In between those trips, we skied pow. Not bad.
Two days in late May on Teton Pass provided time to get the footage for my "Almost Spring" video.
Immediately after that, Courtney and I went down to Sundance, UT for the first Utah Super D, which went really well. Almost every race since then has been postponed due to snow at high elevations...there's always August!
Early June brought some awesome turns in the backcountry next to Jackson Hole Mountain Resort...ah, the tramicopter!
Mid June found us on another road trip to Ashland, Oregon, where we had a fantastic time riding and enjoying the town, camping, it's restaurants... and I got spanked in the races. The long drive home was broken up by stops in Bend, OR and Boise, ID to spin around.
Which brings us to the end of June and early July. It's warm in Jackson and the trails have melted out- sometimes leaving debris on the trail. (If you pause at about 3:13:50, note the pile of fur, bones, and scat that I ride through while avoiding big rocks and branches in the face. Gnarly!)
A sprained ankle gave me the excuse to sit at the computer and get this done. Now it's time to ride the trails around Jackson including some new stuff at Jackson Hole Mountain Resort and on Teton Pass. Teton Freedom Riders deserve a big shout out for their continuing hard work to make life on bikes here more rad.